Actors, Musicians, DJs Step Up to Raise Funds for RAICES 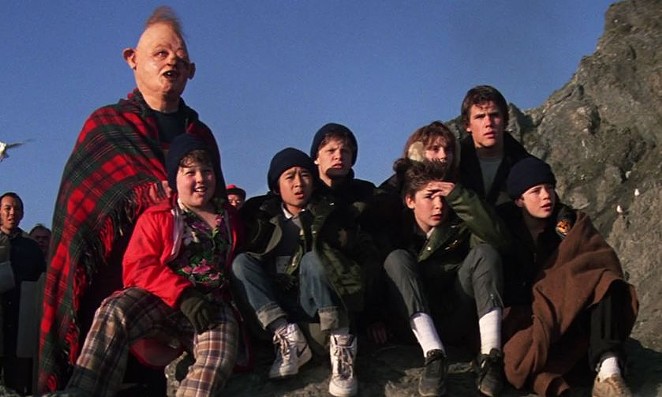 The fervor to raise money for immigrant-assistance group RAICES hasn't slowed since a viral campaign this summer brought $20 million into the San Antonio-based nonprofit's coffers.

Entertainers have also stepped up to the (offering) plate.

In Hollywood this month, Jane the Virgin's Gina Rodriguez, Brooklyn Nine-Nine's Joseph Lo Truglio The Sixth Sense's Haley Joel Osment will perform a live version of the '80s cult film The Goonies as a RAICES fundraiser. Tickets for the event at the Montalban Theater run $35-$75.

"That's The Goonies in a nutshell: we keep fighting even when it seems like a done deal — a home in foreclosure, the papers all but signed," producer Molly Shalgos said. "RAICES has been on the front lines of this humanitarian crises from the beginning. They haven't stopped."

And it doesn't end there.

Musical performers also are getting into the act. Other recent RAICES benefits include a 33-song compilation album of children's artists, a Bay Area set by a top U.K. house DJ Midland and a multi-genre concert in Florida, to name a few.

"We believe that unification is paramount and that children should be treated as such—children," said Lucky Diaz, co-producer of the Hold Tight, Shine Bright compilation album.

Meanwhile, the Trump administration, which separated hundreds of immigrant children from their families at the U.S.-Mexico border, recently moved to start holding families accused of illegal border crossings indefinitely.