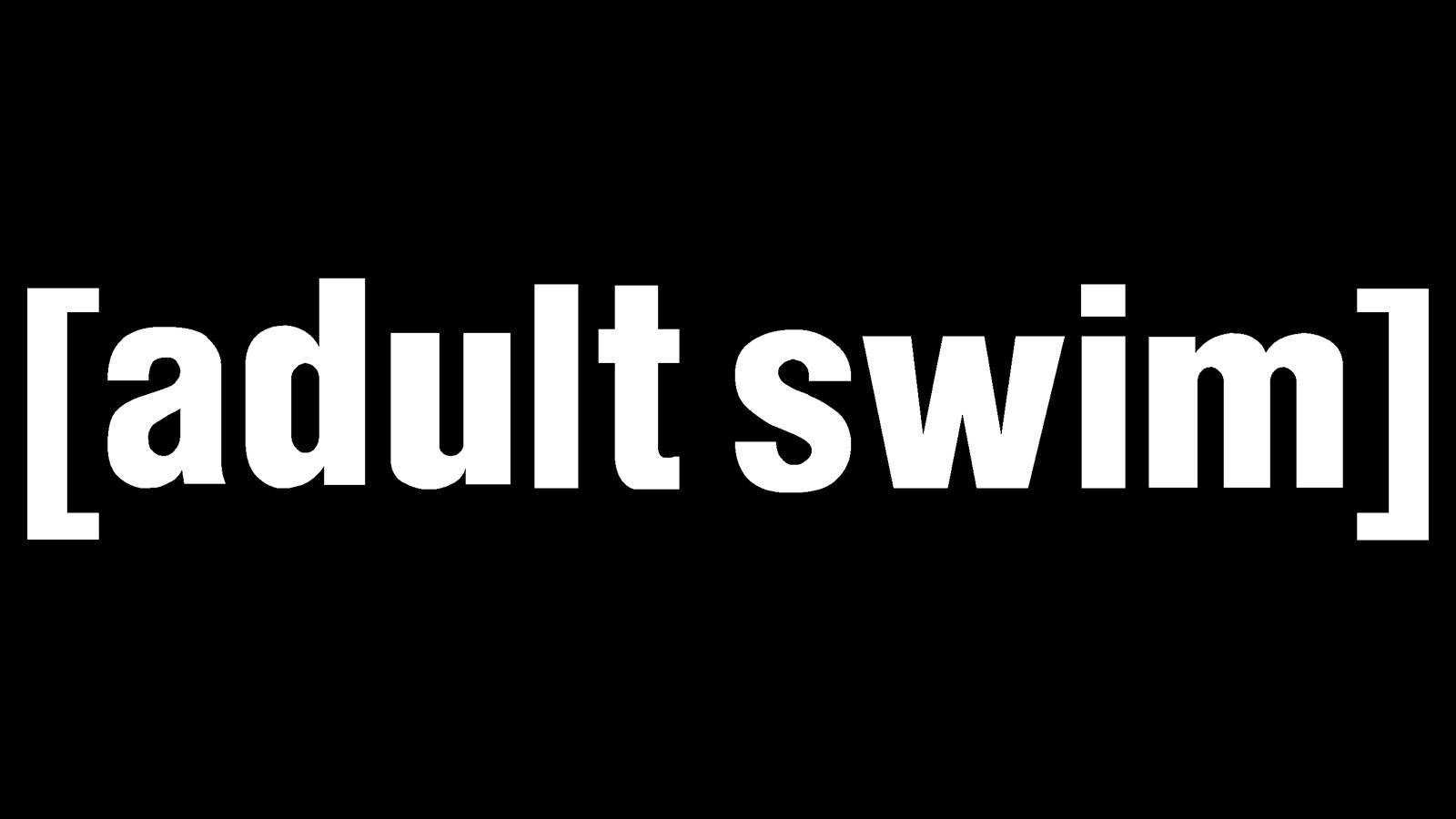 Adult Swim, the Cartoon Network entity that brought you Metalocalypse, Superjail! and Tim and Eric, returns this summer with its 5th annual Singles Program. Since 2010, the franchise has put out free, unreleased tracks and cover art from the likes of Madvillian, LCD Soundsystem, Mastodon, Clams Casino and more. For the 2014 run of singles, the program will feature Destruction Unit, Future and Sleep (see below for the full list). The first single will be from the innovative Italian producer Giorgio Moroder and, beginning Sunday June 9, it's available here.