After delay in Senate, time is ticking down for Texas Legislature to expand medical marijuana 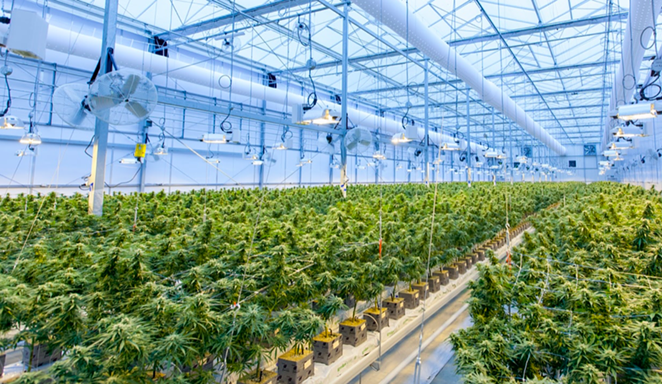 Don't hold your breath waiting for the Texas Legislature to pass a near-term expansion of the state's medical marijuana program.

With less than two weeks left in the current session, Lt. Gov. Dan Patrick has only now referred House Bill 1535, which would increase the scope of the program, to the Senate's State Affairs Committee for discussion, the Texas Tribune reports.

The move, which came Thursday, follows weeks of complaints from backers of the bill, who accuse Patrick, a Republican, of deliberately trying to quash it, according to the news site.

While the committee referral is good news for the legislation, approved last month on a bipartisan 134-12 vote, it still faces a difficult battle. Wednesday is the last day the full Senate can take up bills, meaning it would need to progress quickly out of committee and to a full vote.

“It’s difficult to come up with any explanation that makes sense as to why the lieutenant governor would block this legislation,” Texans for Responsible Marijuana Policy Heather Fazio told the Tribune.

The proposal would expand Texas' so-called compassionate use program — one of the most limited medical marijuana policies in the country — to include people with chronic pain, those with PTSD and all cancer patients. It would also increase the potency of pot they're able to legally access.

Currently, only patients with a limited number of diagnoses, including terminal cancer, seizure disorders, autism and intractable epilepsy, can legally access weed in the state.

At least two physicians who serve in the House have expressed support for HB1535, as have veterans groups, which argue that it can help people with PTSD avoid dangerous and addictive opioids.

While Patrick hasn't publicly weighed in on marijuana reform this session, in 2019 he signaled his disapproval of widening the scope of compassionate use. He didn't respond to the Tribune's request for comment.

Despite pushes from lawmakers including State Sen. Gutierrez, D-San Antonio, to legalize recreational marijuana, there's been little progress on that front this session in the GOP-controlled legislature.