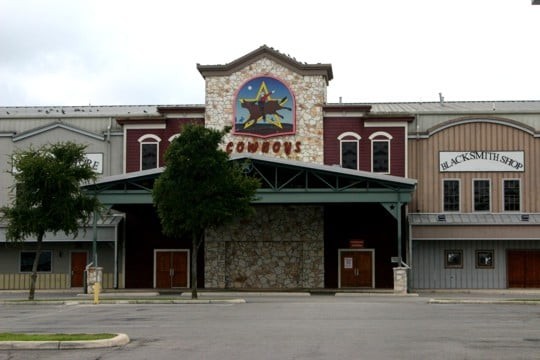 On Thursday, the operator of the 70,000-square-foot mega-honky tonk said it's signed a 15-year lease to remain in San Antonio.

The fate of the North Side venue had been hanging for months after former owner Cowboys Far West Ltd. sought Chapter 11 bankruptcy protection. Austin-based developer Heiser Development Corp. bought the property earlier this month for $6.5 million, or just over half its original $12 million asking price, according to Connect Texas Real Estate News.

"The property was sold, but the venue is here to stay," venue operator S.A. Club Entertainment LLC said in a news release. "Cowboys is very excited to remain in the vibrant city of San Antonio, Texas."

A facelift is in the works for the two-step palace, but the operating group promised the work would result in no interruption to its nightly schedule. The site will continue to host live country, Norteño and Tejano shows, including big touring acts.