Alamo Beer and Lüke Are Teaming up for a Toy Drive 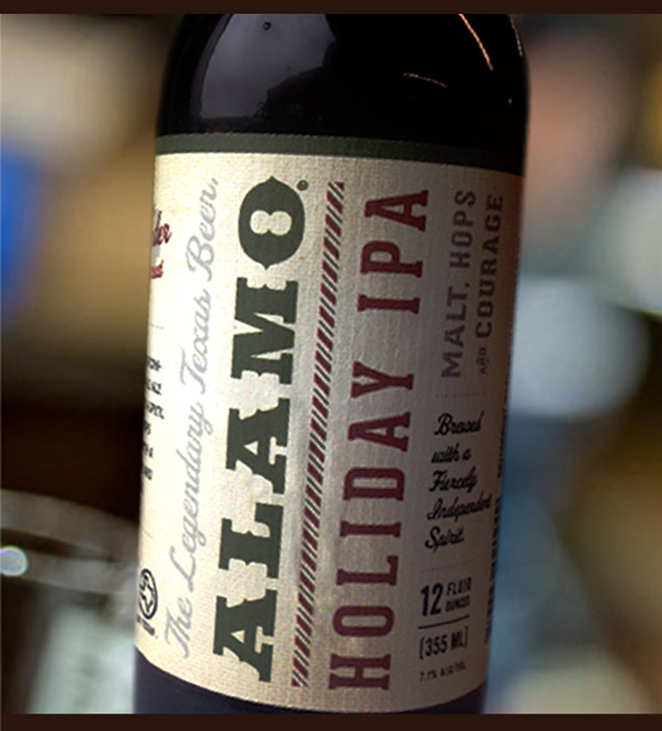 Alamo Beer Company is teaming up with Toys for Tots on Tuesday, December 15 for a toy drive. From 3 to 8 p.m. on donors can drop off new, unwrapped toys at Lüke San Antonio (125 E. Houston St., 210-227-5853). In return those who donate a gift will receive a special appetizer created by chef John Russ and co. on the house. It also happens to be Downtown Tuesday.Cour

Alamo Beer Company will also be giving away exclusive pint glasses with purchase of their seasonal Holiday IPA which is an “American-style India Pale Ale that delivers a spicy northwest hops bitterness with a cheery citrus and floral aroma.”

Toys for Tots started in the 1990s and is run by the United States Marine Corps Reserve that distributes toys to children in need. The program has consistently distributed over 16 million toys to over 7 million kids throughout the country.