Alamo City Con Offers Side Film Fest – Will It Succeed? 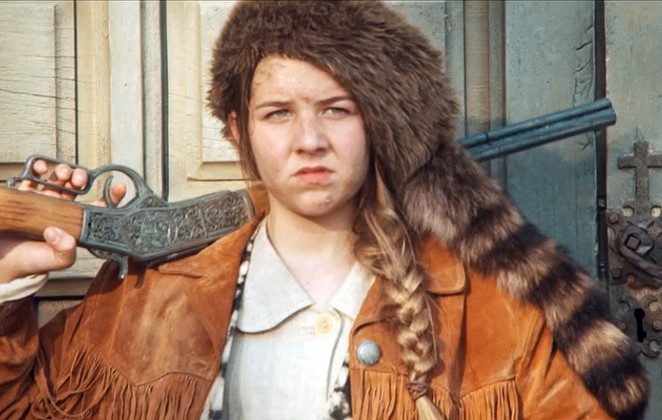 Already literally seeing his baby grow by leaps and bounds, the brains behind the city's annual comic book convention brainstormed new ideas that could drum up even bigger crowds.

Apple de la Fuente wants Alamo City Comic Con to grow into SA's latest cultural institution, to be mentioned among the likes of Fiesta and the Stock Show and Rodeo.

Could a separate but concurrent film festival boost ACCC to that bona fide juggernaut level?

While San Diego Comic-Con International is synonymous with releasing exclusive superhero movie trailers and featuring movie stars from those films in live panels, it has not included an actual film festival – ACCC will be the first to do so, according to de la Fuente.

It's a bold move, since only a couple of the more than the 30 features, documentaries and short films selected to screen at ACFF are actually geek- friendly: Zorro Girl in Dead Man's Alley, a short film spin-off of Robert Rodriguez and Frank Miller's Sin City series and Star Trek: Renegades, a fan-produced feature set in the Trekkie Universe. 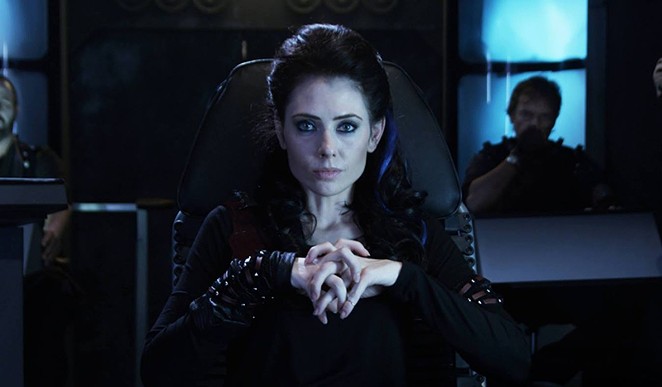 The lack of genre movies was an intentional programming plan by de la Fuente and Valderrama. Both feel ACFF was created for a different crowd than those people attending ACCC, but still hope to see crossover between both audiences. They are also banking on comic con attendees recognizing actors from comic-book movies and having their curiosity piqued sufficiently to want to watch them in other genres.

Will Hellboy fans check out the screening of action film Skin Trade because Ron Perlman is in it? Possibly. It should help that the film festival will take place at the Lila Cockrell Theater, next door to the convention center hosting ACCC.

"We're hoping that we can help bridge that gap between the comic con and the film festival," Valderrama said. "We're trying to find that balance."

Other films accepted from the almost 300 entries submitted this first year include movies about the drug trade in Mexico, Down Syndrome, profiteering on poverty, and compulsive hoarding.

"Being non-genre specific will definitely be a hard sell for the ACCC audience, but I think that with the right marketing [the film festival] will be able to draw a decent crowd," said SA filmmaker Fidel Ruiz-Healy, whose short film A Band of Thieves will screen at the festival.

"You can get huge numbers if you know what people want to see and have great films to back that up," Ruiz-Healy said.