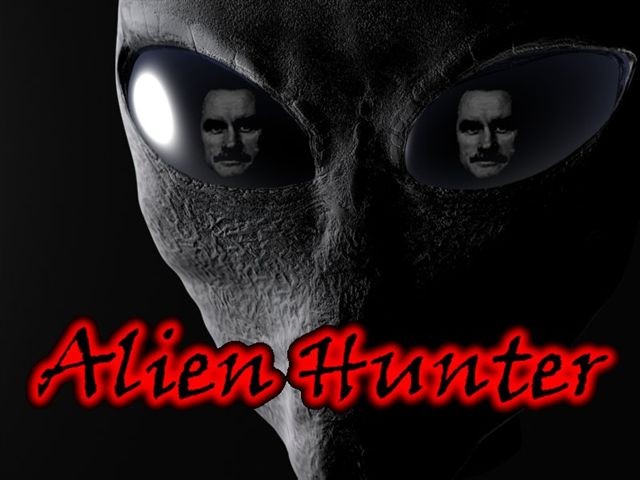 I attended a late-November event hosted by the San Antonio chapter of the Mutual UFO Network (MUFON) featuring self-professed "alien hunter" Derrel Sims of Houston. Sims is a colorful character with an adventurous resume: ex-military, law enforcement, CIA, and is currently working as a private investigator and bounty hunter. He also claims to be an expert in handwriting analysis, in addition to hypnotherapy and anesthesia. But most remarkable of all, Sims alleges that he was a victim of alien abduction for 13 years, starting at the age of four. He’s apparently been seeking to prove it ever since.

Alien abduction is a phenomenon that involves people who believe that they have been kidnapped by extraterrestrials over the course of their lives, for reasons beyond their understanding. The enigma was popularized by San Antonio native, author and abductee Whitley Strieber in his bestselling book Communion. Typically, the victims feel that they have been subjected to diabolical experiments beyond their comprehension and even implanted with foreign objects similar to tracking devices or, worse, impregnated artificially.

According to Sims, in his 30 years of research he has identified at least 45 confirmed abductees around the world, many of them implanted or otherwise marked with unidentified burns, scoop marks, or even strange glowing marks known as "flourescence." In addition to the familiar gray, bug-eyed humanoids that have been popularized in media, Sims laid out a complex hierarchy of beings that includes tall, brown "doctors" and leaders that he refers to as "the mantis-types." His theory is that these "transgenics" are essentially genetic constructs that have been developed here on Earth for malevolent reasons

and that their experiments seem to be primarily focused on families of Cherokee or Irish/Celtic descent.

As utterly bizarre as all of this sounds there, are the many people who put stock in the abduction scenario. Sims claims to have been invited to lecture in front of 250 surgeons from around the world and has the distinction of having his own evidence-display wall at the UFO Museum in Roswell, New Mexico.

What about you? Do you know anyone who claims to have been abducted by aliens?  — Ken Gerhard