The boozy event still took place Thursday, albeit with a new moniker: The Traveling Wizard’s Ball. As evidenced by the photos, plenty of attendees still showed up in their best Potter-themed costumes, and the new name didn't put a damper on the geeky fun.

Photos by Jaime Monzon
OF 67
PREV NEXT 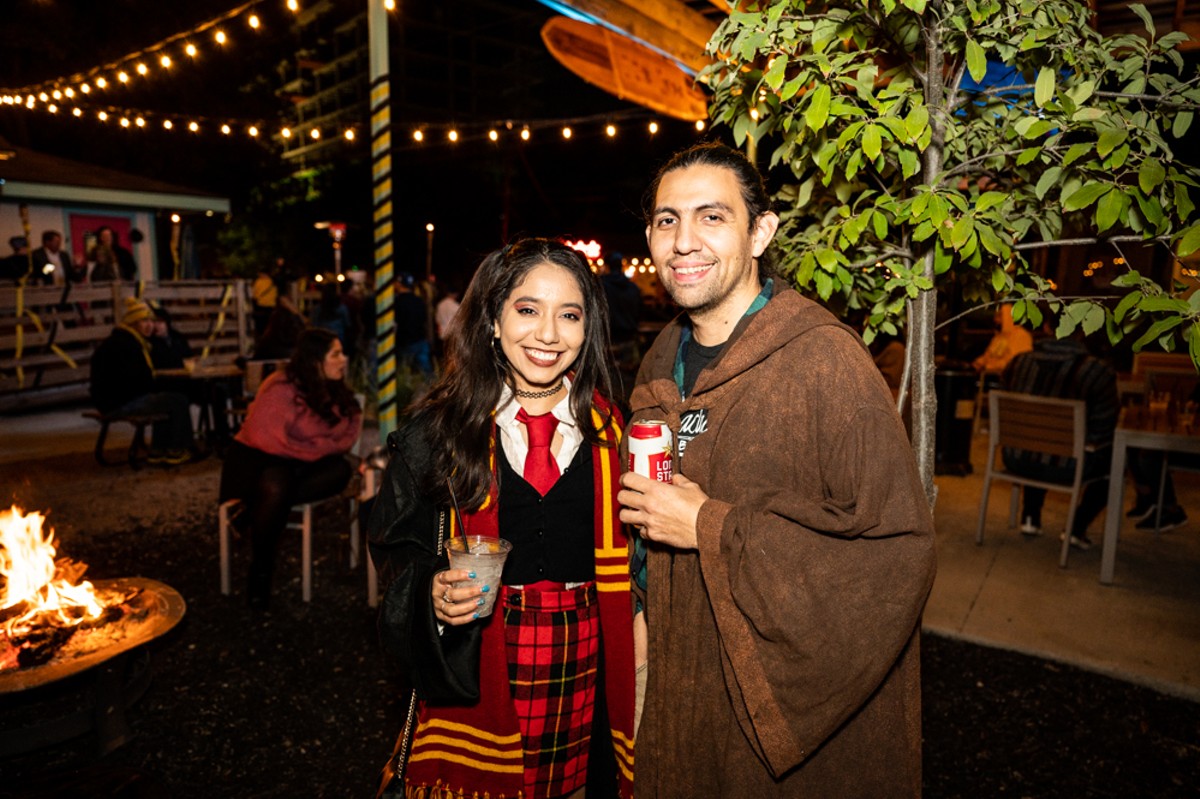 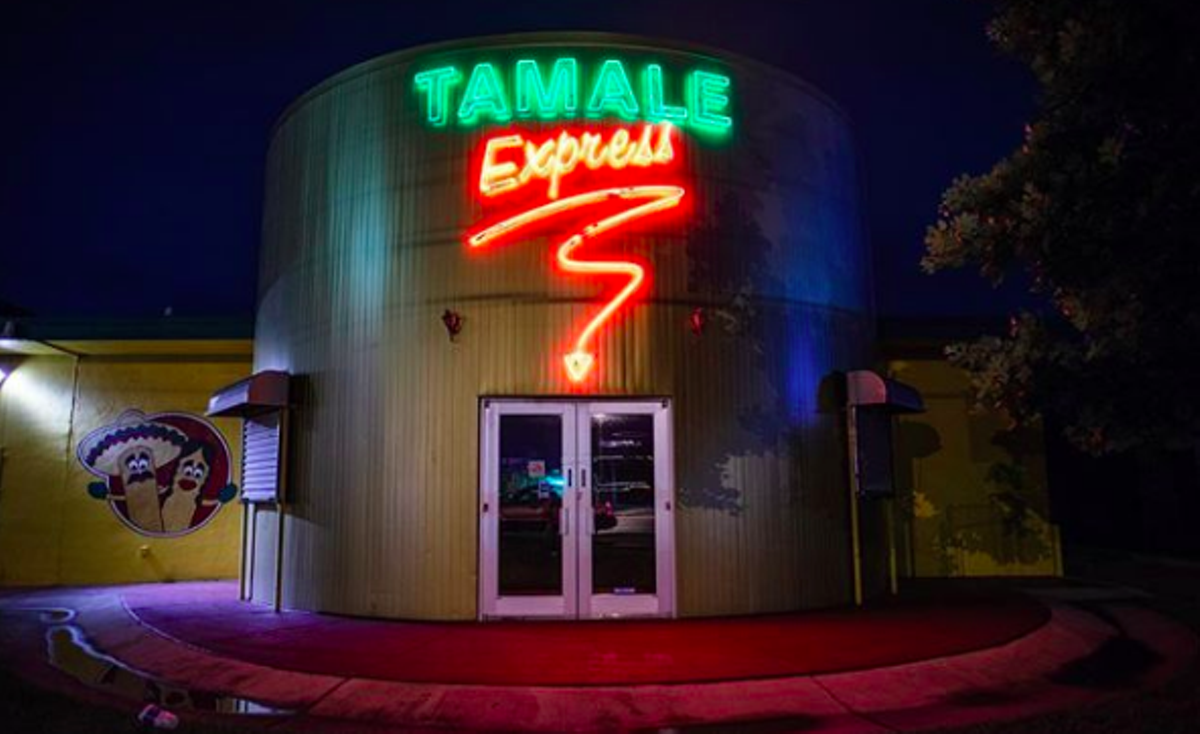 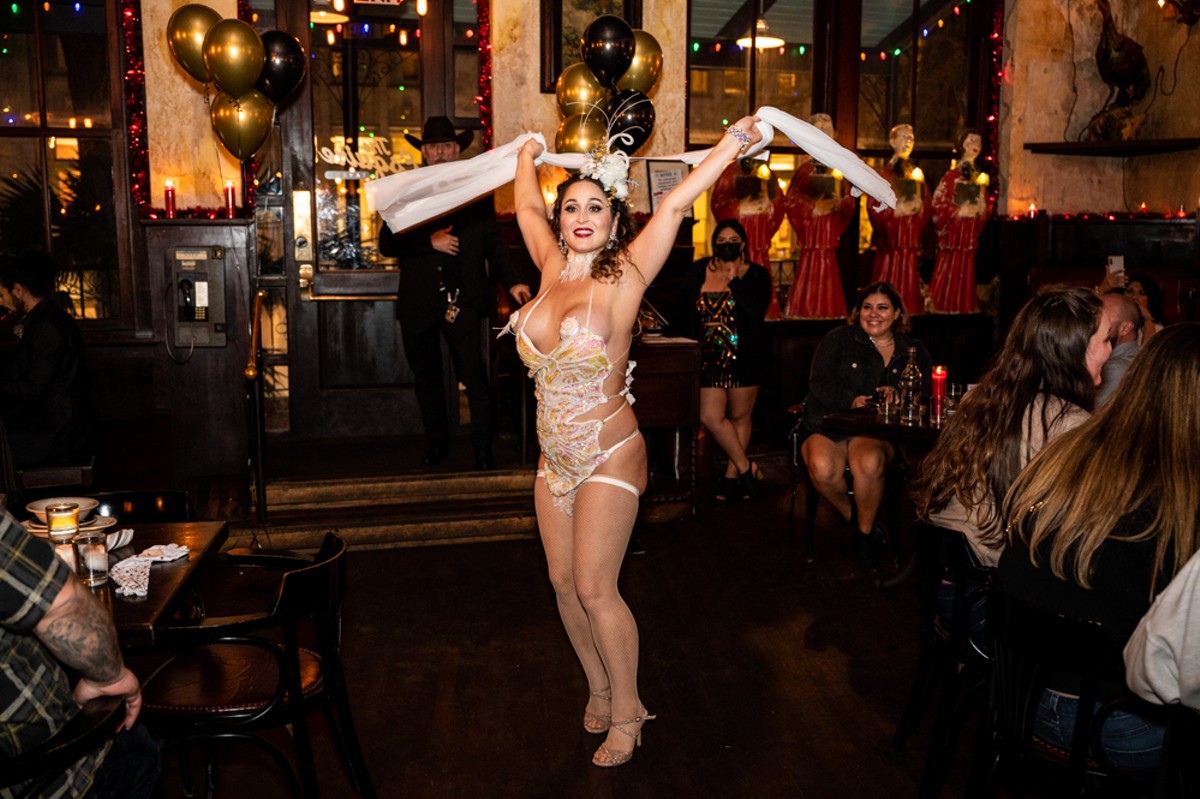