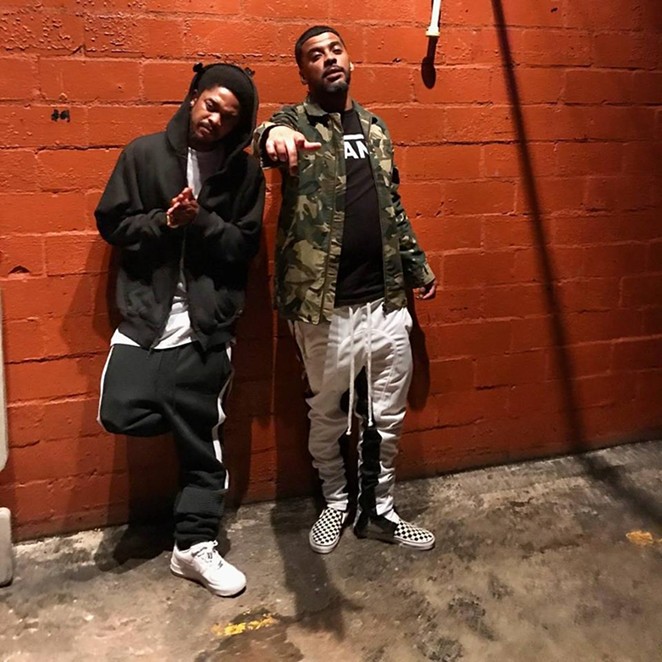 As South By Southwest 2019 looms like a dark cloud about to unleash a thunderstorm of non-stop live music, we now know which San Antonio artists have snagged official showcases.

While we know others may pop up at the last minute, this is a comprehensive list of SA-based artists headed to the festival, as of today and according its official website.

Breaking out with his performance at Mala Luna in 2016, Phillip Wolf is a rising San Antonio MC that absolutely deserves attention. Wolf matches his approachable production of his radio-friendly sound with ferocious word-play that lands right in the pocket. 7-7:40pm, Sheraton Backyard, 702 E 10th St.

Rustic, authentic and timeless, singer-songwriter Lisa Morales has been a long-time regional favorite, and it’s no surprise that she’s landing yet another official showcase at one of the largest music festivals in the world. 10-10:40pm, Continental Club, 315 S. Congress Ave. 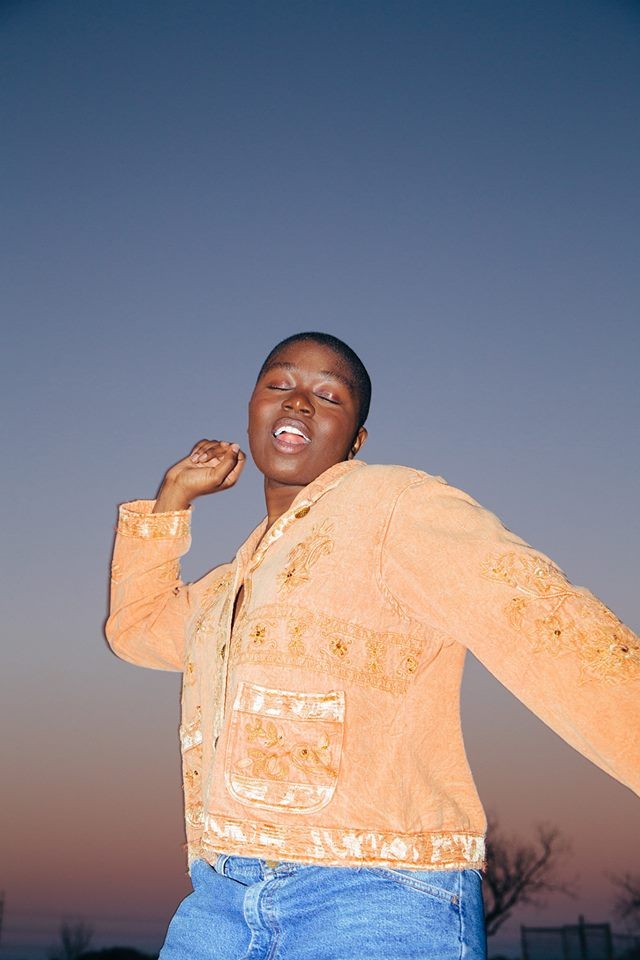 Besides the couple of songs where she guest spots for rapper Devon Ray, there’s not a whole lot of information on Christelle Bofale. What we have heard though, is a soulful R&B artist who certainly has the chops to do big stuff. 7:45pm-8:20pm, Palm Door, 401 Sabine St.

It’s hard to describe Der Kindestod’s work in just a few words. Harnessing underground rave elements with industrial textures, Der Kindestod creates music that seems like it would work better as a sound installation than an actual live performance, but don't let that stop you from vogueing the house down on the dance floor. The Main II, 610 E. 6th St. (Set time not yet disclosed.)

Who is she tho?! Gemel Biscotti, AKA Ledef, is best known for twirling and dipping alongside members of their avant-garde art collective House of Kenzo. On top of displaying fierce ballroom acrobatics, Ledef is a talented producer sampling unconventional music sounds to produce bleeding-edge underground rave music perfect for the looming apocalypse.

The face of modern-day honky tonk, Garrett T. Capps has had a busy couple years. From one of his tracks landing on the series opener for Showtime's Billions, to multiple SXSW showcases, Capps’ recognition is a testament to his stellar songwriting and steady work ethic. 9-9:40pm, 18th over Austin, 500 N Interstate 35 Frontage Rd.

With sound that's Latin jazz-meets-Tejano-meets Chicano Soul, Henry Brun & the Latin Playerz are a driving force in SA's jazz community, and it’s no surprise to see them at this year’s SXSW. 8-8:40pm, Elephant Room, 315 Congress Ave.

Dare we call the duo of KP Tha Profit and City the Outkast of San Antonio? It’s been a while since we’ve heard this kind of quality hip-hop come out of the 2-1-0. The two MCs flow over echoey, trap-inspired beats, but instead of just mumbling jibberish over the beats, they attack the track with actual life experiences and lyrics with substance. Scratchhouse Backyard, 617 E 7th St.

(Set time not yet disclosed.)

Repping Marbach and putting in work since the mid 2010s, P2 The Gold Mask matches Soundcloud rapper aesthetics with elements of mumble rap for a sound that’s won regional attention over the last several years. (No set info has been provided yet for this artist.).

Before you make the trek to see any of these artists, make sure you find out whether there's open admission to their showcase. All SXSW shows are free with a festival wristband or badge. However, some shows are exclusive to wristband- and badge-holders and others may require an entry fee.

For more information and to purchase wristbands or badges, visit sxsw.com. Get our top picks for the best events in San Antonio every Thursday morning. Sign up for our Events Newsletter.