Photos by Jaime Monzon
OF 70
PREV NEXT 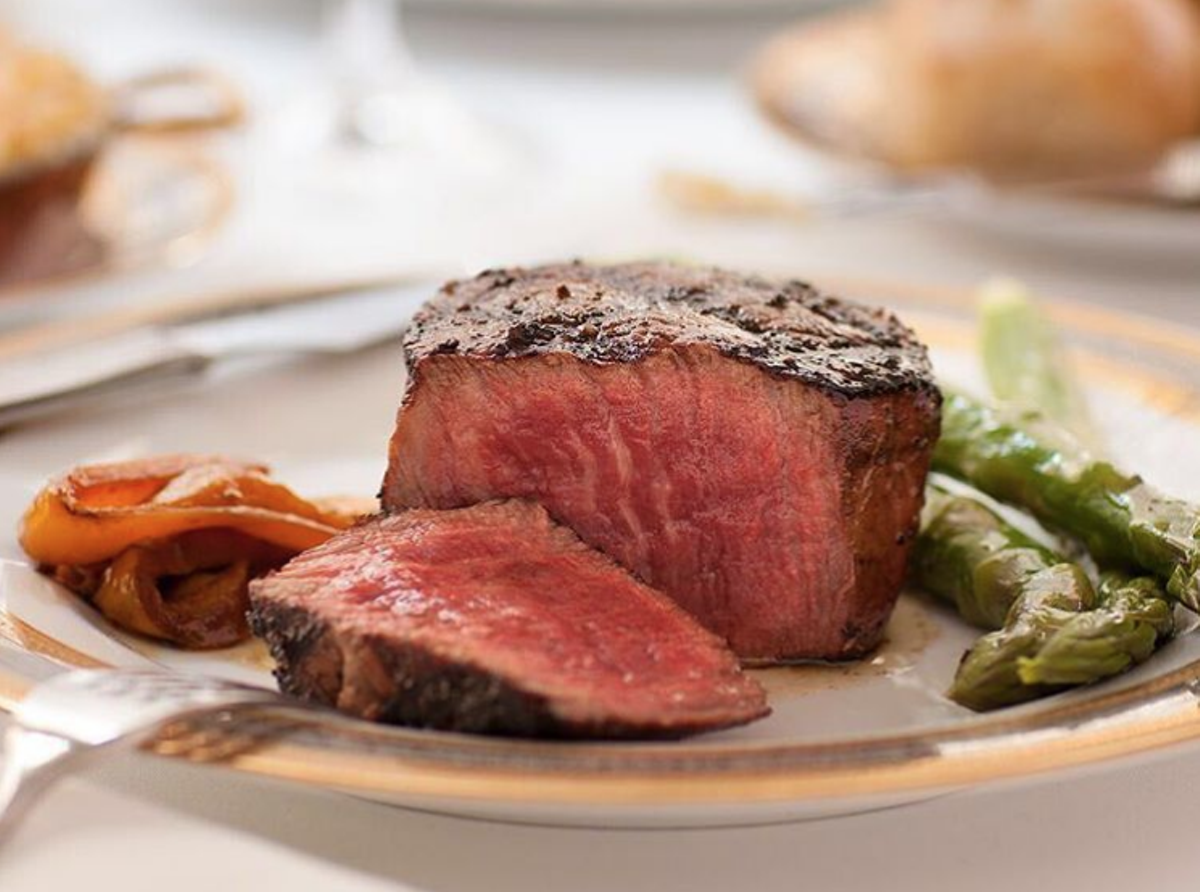