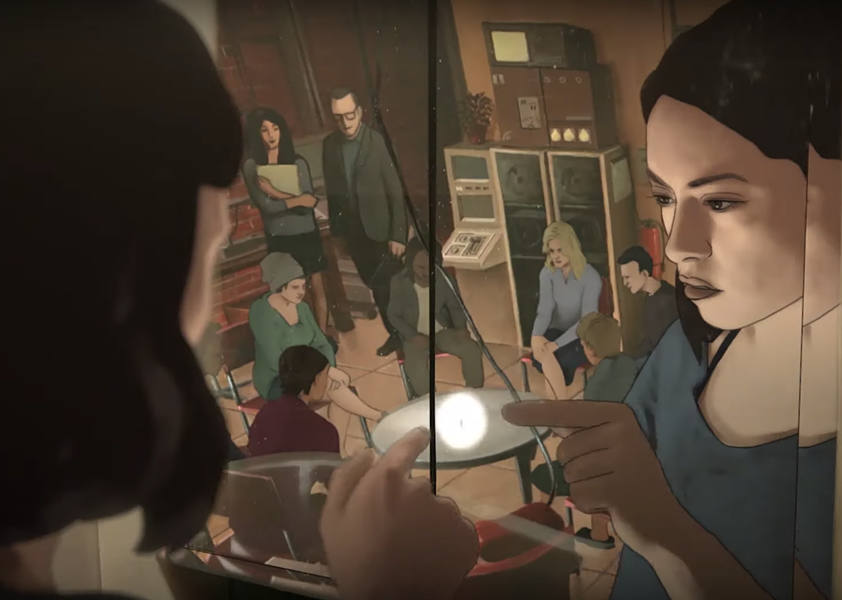 Amazon Prime’s innovative upcoming animated series Undone made a splash amongst San Antonians when a teaser trailer released at San Diego Comic-Con revealed that the show is set in the Alamo City. The series stars Rosa Salazar as Alma, a dissatisfied day care worker whose world comes quite literally unglued after a nasty car wreck.

Earlier this week, Amazon announced that the series will premiere on the Amazon Prime Video service on September 13, 2019. The announcement was accompanied by a new, full-length trailer that gives viewers a more in-depth look at how Alma’s world begins to unravel, as well as hints at a time-altering storyline in which she will try to prevent her father’s untimely death.

With a cast featuring celebs like Salazar and Bob Odenkirk and the backing of producers from Netflix’s critically acclaimed series Bojack Horseman, the show is stacked with talent, but we all know that the real star of Undone is San Anto’s lovingly rendered skyline.