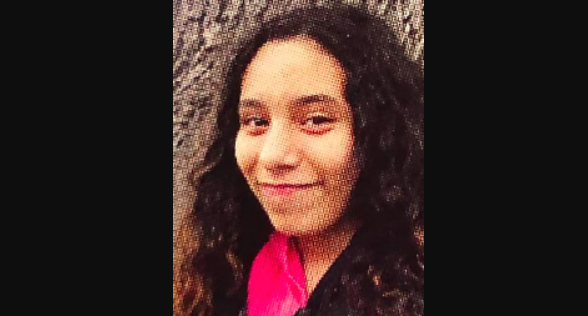 An Amber Alert for a missing San Antonio-area teen has been discontinued after residents complained about the frequent notifications sent to their phones.

Hondo teen Eva Garcia has been missing since October 16, when she missed curfew and got into an argument with her father, Robert Garcia. After fleeing in the middle of the night, the 14-year-old girl is considered a runaway. The concerned dad worked with authorities to issue a statewide Amber Alert last Wednesday to find his daughter.

But the Amber Alert was discontinued in less than 48 hours. Not because Eva Garcia was found, like some family members assumed, but because Hondo residents complained about the notifications.

While the Hondo Police Department hasn't agreed to in-person interviews with local media, KENS 5 reports that the small town's police force said it discontinued the alert because "they felt the information was out there." The department also said residents of the Medina County town called to complain about the alert continuously showing up on their phones.

Despite the Amber Alert no longer being in effect, authorities are still searching for Eva Garcia. Anyone with information about her whereabouts is encouraged to contact Hondo police at (830) 426-5353.