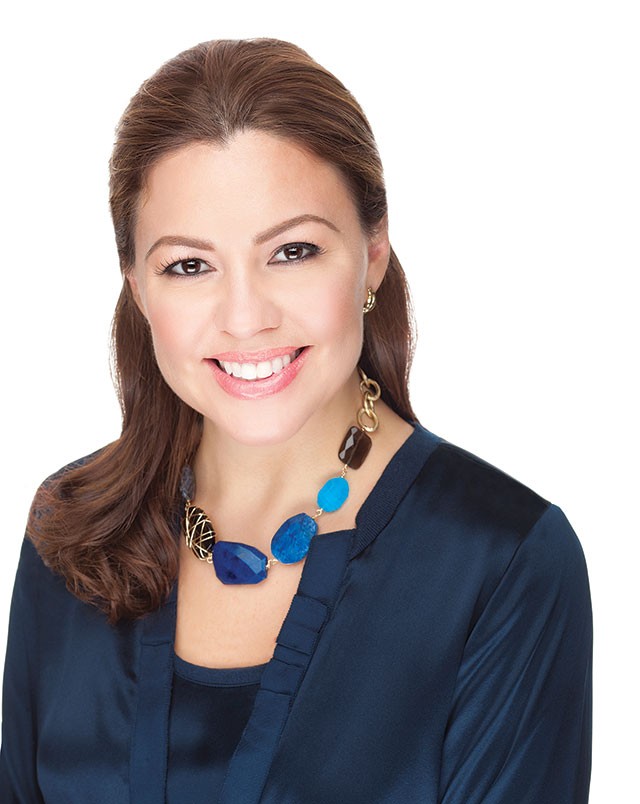 Last year’s ticket sales were disappointing, to say the least. What went wrong and what will be different this year?

Last year was our first year so we were quite pleased with the turnout for our inaugural event, despite the constraints of a four-month promotion window. As a multi-dimensional event, the success of Festival is not determined solely by ticket sales. We received a great deal of positive feedback from our 30,000 attendees of both the daytime experience at the Henry B. González Convention Center and the nighttime concerts at the Alamodome, and our sponsors were equally impressed.

Boxers Miguel Cotto (invited in 2012) and Sergio Martínez are world-class, popular fighters, but they’re from Puerto Rico and Argentina, respectively. No Mexican boxers were available?

As a brand, People En Español is a unifier of Hispanic culture. Our decision to bring Cotto and Martínez to Festival was not based on Hispanic origin, but on their respective standings as two of the Top 5 boxing champions in the world [Ed. note: in the latest pound-for-pound ranking by The Ring magazine, Martínez is number six and Cotto is not in the top 10]. And, while Festival takes place in San Antonio, we invite Hispanics from all over the country to experience this amazing city and all it has to offer as one of the top 10 multi-generational tourist destinations.

Does it bother you that too much has been said about what the festival lacked in 2012 instead of what it offered in terms of musical entertainment? Attendance was poor, but the staging of the concerts was superb.

Based on our own research and polling of attendees on-site, the ratings of Festival were nothing but stellar, which was reinforced by the robust media coverage that garnered more than 1.6 billion impressions. In addition to the concerts, consumers spent almost six hours at the Convention Center enjoying daytime programs and activities and plan to return for this year’s Festival.

Is the 2014 Festival People en Español a done deal, or does it depend on how well the 2013 edition works out?

We have a three-year contract with the City of San Antonio. Right now, we are fully focused on mounting a successful 2013 Festival.