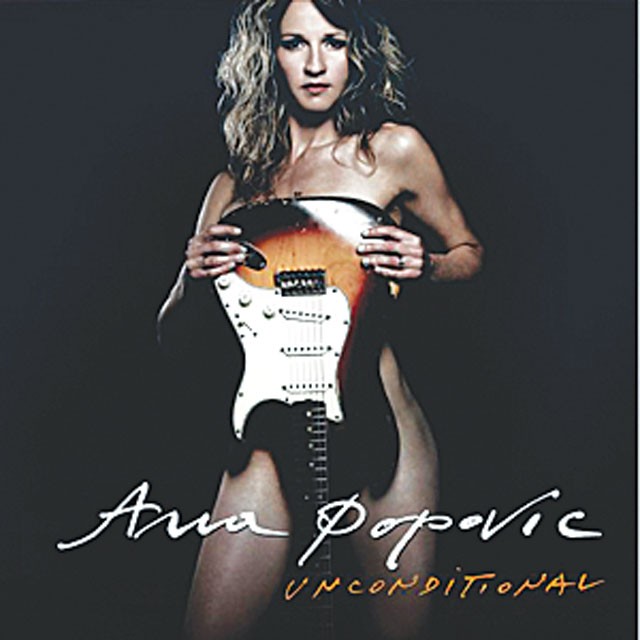 "Blues is unconditional, perhaps the most conservative style of all," says Ana Popovic in the liner notes to her sixth album. "If you alter it too much, it will no longer be the blues." Yet, the Serbian singer-songwriter/guitarist, one of Europe's top blues players, delivers a dynamic mix of soul, pop, and, yes, blues that pushes boundaries while striving not to lose the traditional feel she fell in love with at a young age. Her smooth guitar (both electric and acoustic) contrasts the sensual strength of her voice — which resembles a more contained Josh Stone and betrays only the faintest accent. Popovic — who wrote eight of the 12 tracks, including a version of "Work Song" that would make Nina Simone proud — effortlessly jumps from pop accessibility and funk-blues to fast-driving boogie and a syncopated tune ("Summer Rain," another original) that at times sound like Brazilian jazz. If her live shows sound as passionate as this album, then this is one blues guitarist worth checking out. Popovic makes her San Antonio debut alongside Zac Harmon at Sam's Burger Joint on Thursday, September 15.