Another Day, Another Cow Loose In Texas

Texas has more cows than any other state at 11.8 million head this year, nearly double the amount found in Nebraska, which has the second most cattle in the country, according to The Cattle Range.

And they keep trying to escape. Can you blame them?

When you're trying to go to work, but a cow won't moo...ve out of the way. #tamusaproblems

However, as you can see, this is not one of San Antonio's many congested roadways and the cow was safely removed from the road.

In August, in the small town of Bruceville-Eddy, which is between Temple and Waco, a vehicle carrying a trailer experienced a tire blowout, which gave a Watusi cow that was on its way to San Antonio its chance to escape, NBCDFW reported.

However, according to that report, before making a bolt for the wild blue yonder, the cow decided to check out Bruceville-Eddy's downtown, where after a short chase, local police corralled it. 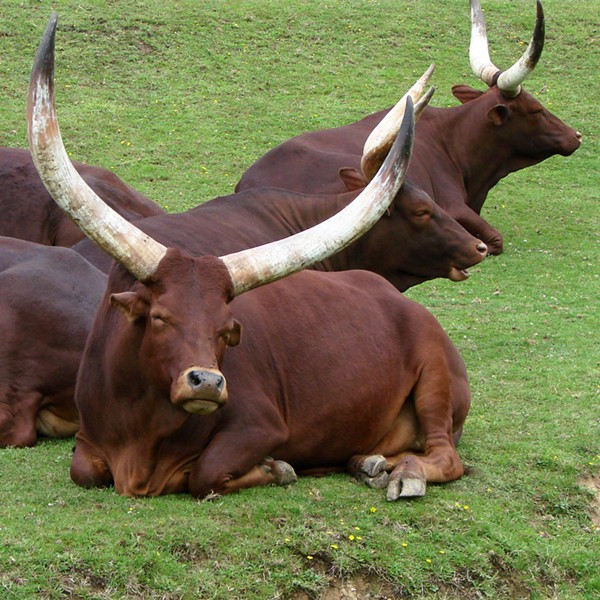 But there must be something a little special about cattle in Texas because they keep escaping at colleges.

In July, Texas State University sent students a message telling them to "steer clear" of the School of Family Consumer Science after a bull escaped and wandered around on the campus, KHOU reported.

And we're sure this is just a small sampling of various great escape attempts made by the Lone Star State's many cattle.

So "moo...ve" along, it's Friday and probably time to hoof it out of the office for the weekend.