Apple and Texas Want to Make You a Safer Driver 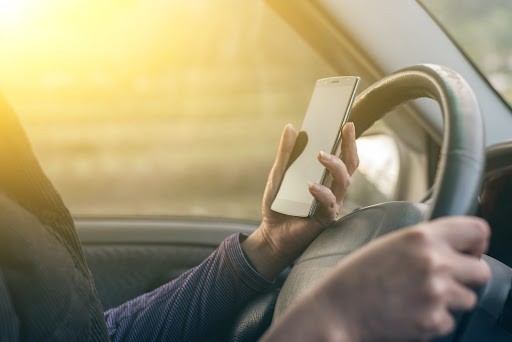 It was a cosmic alignment of technology and politics for Texans who love iPhones. On June 5, Apple announced a new built-in feature called "Do Not Disturb" which will minimize distractions by detecting when you're driving and block phone notifications. And yesterday, Gov. Greg Abbot signed a law that criminalizes texting while driving for the entire state.

The law goes into effect September 1 and prohibits drivers from using a phone to “read, write, or send an electronic message while operating a motor vehicle unless the vehicle is stopped.” First-time offenders can expect a fine of $25 to $99, and after that, they can be ticketed up to $200. Furthermore, under-18-year-olds are not suppose to use a phone at all while driving, unless it's for an emergency.

“It took 10 years, but we got here,” said one sponsor, state Sen. Judith Zaffirini, in a report by Express-News. “We got there with people and a lot of hard work to convince others texting while driving is dangerous and deadly.”

Texas Department of Transportation's crash fatalities records show a near 4 percent increase in 2016 road deaths and an increasing trend of deaths related to distracted driving.

Meanwhile, Apple's Do Not Disturb mode will be available in their iPhone 7 later this year. The feature can be turned off and on, and set up to automatically respond to messages.