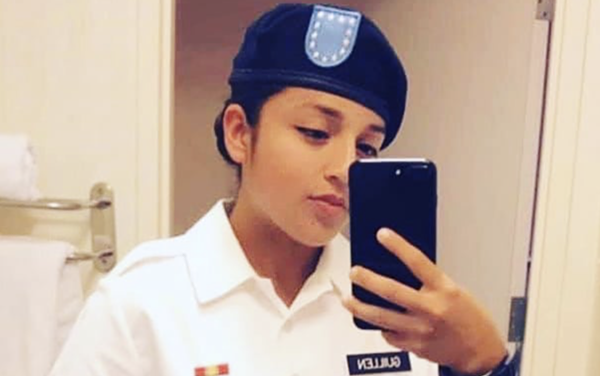 The U.S. Army has appointed one of its most senior commanders to lead an in-depth investigation into the death of Specialist Vanessa Guillén at Fort Hood, according to details released this week.

Gen. John Murray, commanding general of Army Futures Command, will conduct the investigation of command actions leading up to Guillén's death. That probe will be separate from an independent review of Fort Hood that began in August, according to the Army.

The Fort Hood Independent Review Committee is examining the command climate and culture at the Killeen-area installation to determine whether they reflect the Army’s commitment to a safe environment and intolerance of sexual harassment.

The circumstances surrounding Guillén's death grabbed nationwide headlines and led to calls for the military to reform internal procedures on handling sexual assault allegations within its ranks.

The remains of 20-year-old Guillén, who had reportedly told her family that she was harassed on base, were found in Bell County after the soldier had been missing for nearly three months.