2015 Arts and Culture Year in Review 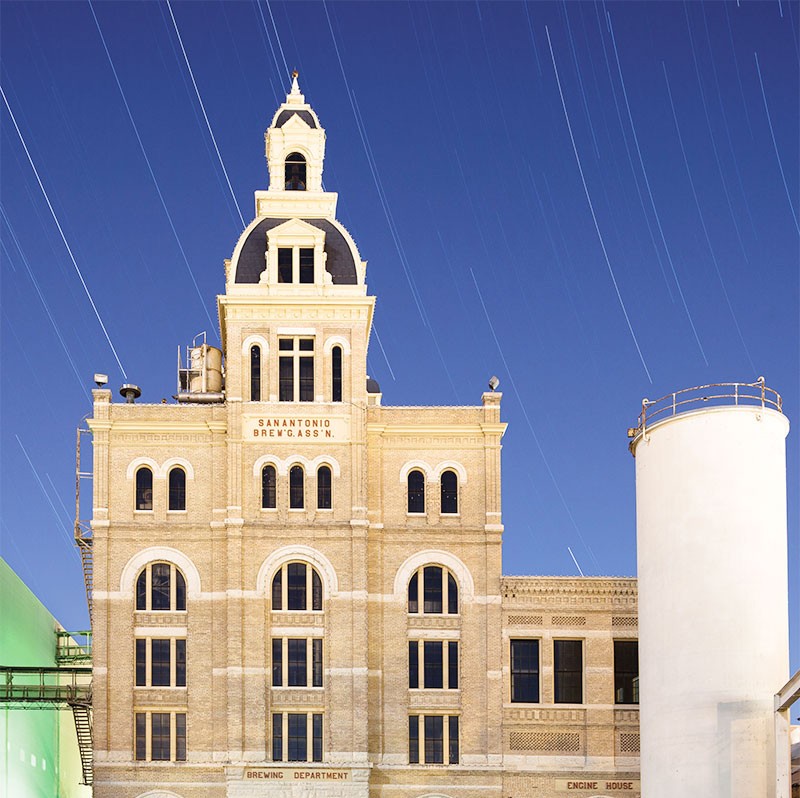 Like every year in San Antonio, 2015 was chock full of exciting, important and innovative happenings in the realm of arts and culture. From stellar exhibitions to new business openings, from updates to old favorites to brand new favorites, from shakeups and milestones to key leadership changes — these are the 10 developments we found most impactful in 2015 and well worth keeping an eye on in the new year.

The DoSeum Opens • When the DoSeum, the new San Antonio Children’s Museum, opened its doors back in June, people took note. The state-of-the-art, sustainably built facility on Broadway kept the best parts of the old Children’s Museum and updated the rest. For the past six months, under the direction of CEO Vanessa Lacoss Hurd and her team, the DoSeum has practiced its philosophy of learning-by-doing. And, with a plethora of engaging programming, for adults and kids alike, this contemporary learning wonderland promises to remain a hub of education in our community.

Hotel Emma Opens • Hotel Emma, the crown jewel of The Pearl’s extensive collection of gems, opened its doors in November. The 146-room boutique hotel — named for the former brewmaster’s wife Emma Koehler, who ran the brewery after his death in 1914 — is a glorious tribute to the history, culture and eclectic yet rustic style of San Antonio. Boasting an elegant restaurant, a library, a beautiful bar, a quaint little grocery store and a truly one of a kind experience, Hotel Emma is a game changer.