ARTS San Antonio Ceases Operations, Cancels the Remainder of 2020 Season with No Refunds 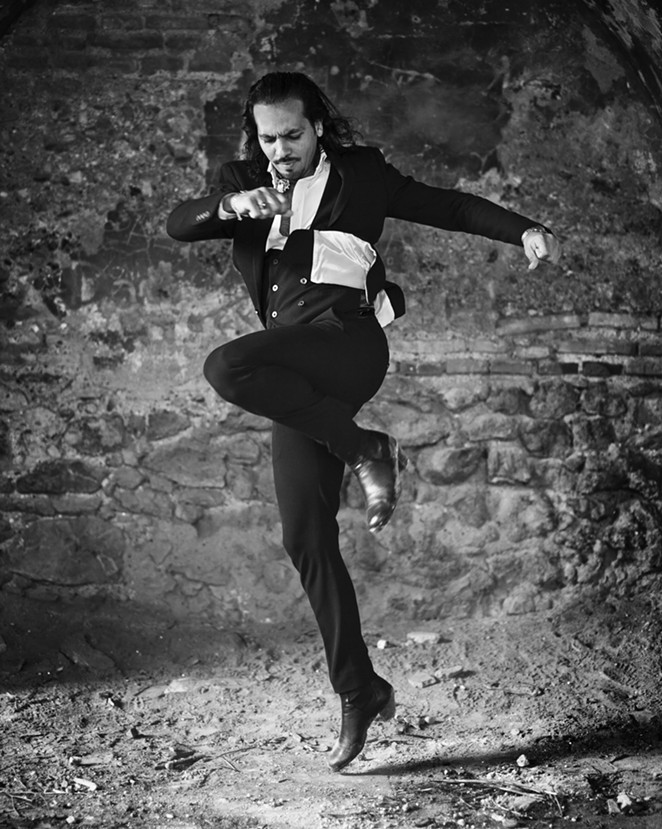 In what makes the third local arts organization to shut its doors in recent memory, ARTS San Antonio has ceased operations in the middle of its 2019-2020 season.

The organization was known for bringing in high-profile artists from around the world, notably including a sold-out concert by world-renowned cellist Yo-Yo Ma in April of 2019. Other recent performances include an appearance by legendary flamenco dancer Farruquito and a collaboration with UTSA to bring British theater company Actors from the London Stage to the Empire Theatre.

In a joint statement published on ARTS San Antonio's website, the organization's board of directors said multiple factors contributed to its decision:

"The abrupt departure of our Executive Director [John Toohey], a significant shift in charitable funding and increased competition in the city for arts dollars have caused us irreversible financial hardship and we can no longer continue to exist."

According to the Rivard Report, the Kronkosky Foundation, which had been a major annual donor, had shifted its priorities away from ARTS San Antonio's operational support in recent years, and ARTS San Antonio was running a significant budget carryover deficit as far back as 2016.

Not only are the remainder of the season's events cancelled, but already purchased tickets will not be refunded. In its statement, ARTS San Antonio's board of directors said that the organization is insolvent and cannot repay any ticket holders or creditors.

"We sincerely regret this state of affairs but we have no choice in the matter," the statement continued.