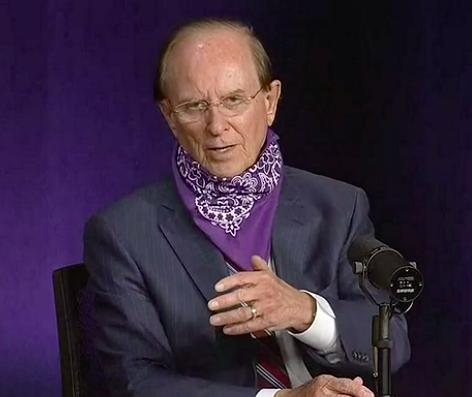 On Tuesday, Bexar County reported its largest single-day increase in COVID-19 cases since the start of the pandemic, prompting County Judge Nelson Wolff to warn that the city faces a "dangerous situation."

The 436 new diagnoses reported Tuesday brought the number of confirmed cases to 4,873. The number of local deaths stands at 89.

"We’re in the worst crisis we’ve had since this started," Wolff said during a televised briefing. "We’re going to be in a lot of trouble if we don’t do something to cure this."

During the briefing, the pair ticked off other worrisome signs, including a rise in the number of people admitted to hospitals locally and an increase in the percentage of coronavirus tests coming back positive.

The average age of people both testing positive for COVID-19 and being hospitalized to treat the illness have both declined in recent weeks, suggesting a wave of younger people coming down with infections.

The briefing happened the same day as Texas reported new records for both COVID-19 diagnoses and hospitalizations.

Nirenberg also joined eight other Texas mayors Tuesday in sending a letter to Gov. Greg Abbott asking for the authority to fine people for not wearing masks in public — something the Republican governor has so far resisted.

"While it's important to get our economy working again, we must also take precautions to avoid a massive influx of new cases overwhelming our hospitals," the mayors wrote.