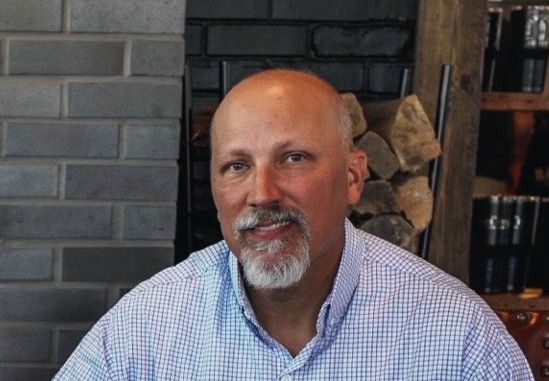 The following is Assclown Alert, a column of opinion, analysis and snark.

After all, Roy led off his reelection campaign’s media buy with a TV spot where he brags about his bipartisanship over footage of him playing baseball with his kid. In reality, his talk of reaching across the aisle bears little resemblance to his record representing Texas’ 21st District, which includes part of San Antonio.

During his two years in office, Roy gained a reputation as the hyper-partisan attention hog who singlehandedly held up a disaster relief bill for Texas communities to make a point on government spending. Even though he touts his own bill “written with a Democrat” that helps small businesses during the COVID crisis, he voted in March against a massive bipartisan coronavirus relief package, mocking it on Twitter as “welfare” while millions of Americans lost their jobs.

More recently, Roy introduced an ad in which speaks directly to the camera, telling viewers that people who want more shutdowns amid the pandemic and those who dismiss it as a hoax are extremists, inferring that he’s the smart guy in the middle.

Nope. Roy’s among the bunch writing off the global health crisis as a hoax — at least when speaking to media outlets that target his base.

In July, Roy told right-wing radio host Steve Deace the pandemic is about Democrats being able to reclaim power during the election, adding “I think on November 4, there’ll be a magic awakening on how we suddenly beat the virus.”

It’s awful hard to rewrite that kind of record, no matter the size of your ad budget, assclown.