At least 57 died in Texas' winter storm, including 3 in the San Antonio area 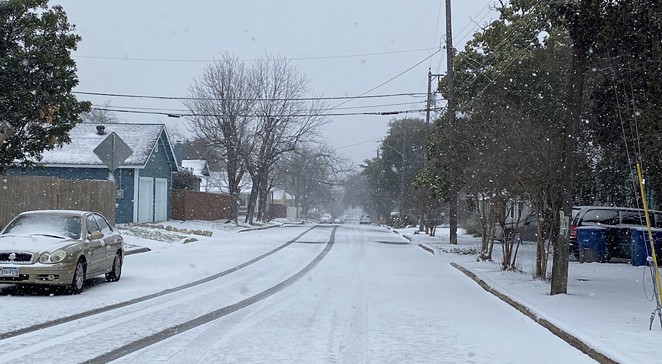 At least 57 people in Texas, including three in the San Antonio area, died due to last month’s catastrophic winter storm, according to preliminary data released Monday by the state's health department.

The three people who died in eight-county San Antonio-New Braunfels metro area were spread evenly through Bexar, Bandera and Kendall counties, according to SDHS data.

At least 25 counties reported storm-related casualties between February 11 and March 5. The largest concentration those occurred in highly populated Harris County, where Houston is located. So far, 25 deaths have been tallied there.

Millions of Texans went without power last month as the state's electrical grid buckled under the strain from the prolonged cold front.

Lawmakers have blasted regulators and the grid's nonprofit operator for their failure to keep power flowing, but critics argue the Texas Legislature's late 1990s deregulation of the power industry also deserves a share of the blame.

The outages and deaths also unleashed a flurry of lawsuits, including one from San Antonio's city-owned CPS Energy against grid operator the Electrical Reliability Council of Texas for alleged overcharges during the crisis.

Another suit filed in Bexar County District Court earlier this month accuses CPS Energy of causing a San Antonio woman’s death by failing to maintain power to her home.

DSHS's data on storm fatalities is subject to change and will be updated weekly, spokesman Douglas Loveday said in an email to the Current. Epidemiologists are continuing to parse through information about the causes of death, he added.