Atari Teenage Riot: Is This Hyperreal? 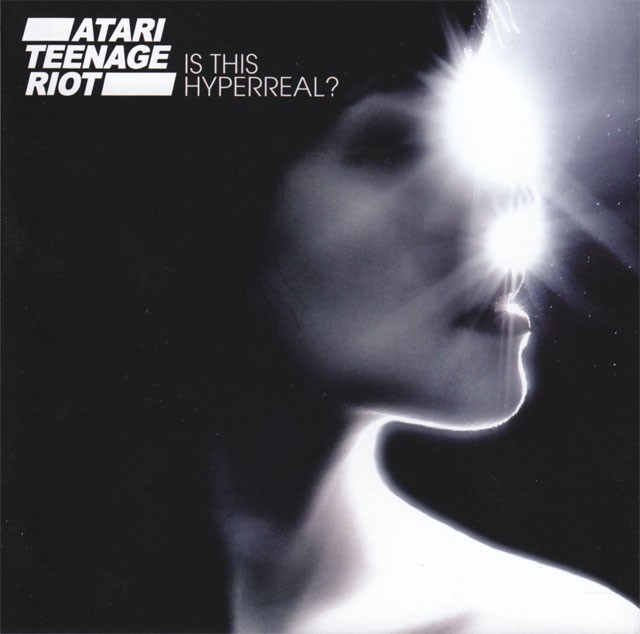 “It’s time to act; it’s time to fight through,” says Nic Endo in the title track for Atari Teenage Riot’s first album in 11 years. This is about as rational as the Clinton-era, anarcho-digital hardcore band gets on this record full of conspiracy theories and obvious political truths. New MC CX KiDTRONiK tells us Barack Obama’s presidency doesn’t make the world post-racial (duh!). Nic Endo maintains that the internet is an instrument of enslavement (nice one, update your “I Own You” sticker yet?). Beyond the pompous, vague political screeds (think United Anarchists of San Antonio College), ATR brings little in the way of musicianship. “Is This Hyperreal?” offers a trace of evolution by flirting with aimless cinematic ambience. Album closer “The Collapse of History” features an uplifting musical progression and a glitchy vocoder sound collage. The rest of the songs begin and end at 11, senselessly blasting all the squelchy bass lines, subdued guitars, distorted synths, and tinny snares, handclaps, and hi-hats on offer in 1992. Worse still, reviews like this one (that call for ATR to be more than angry, suspicious, and musically competent) are likely seen as a vindication of their work by both the band and their fans. Ugh. Avoid.