Aural Pleasure Review: Sharon Van Etten, 'Are We There' 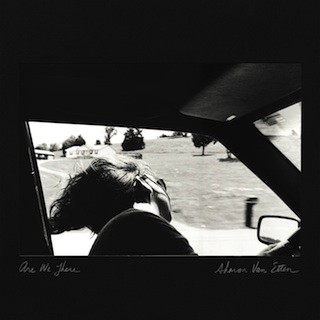 Sharon Van Etten, Are We There

As the Arcade Fire and St. Vincent proved in recent months, fourth albums tend to carry with them a sort of go-for-broke urgency. New York-based singer-songwriter Sharon Van Etten may not have reinvented to the degree of those other acts, but Are We There, her fourth release, is a big record in that mold, decked out with dressed-up instrumentation and Grand Canyon-sized production.

It’s not an altogether great move, the bigger, lusher atmospheres often burying rather than bolstering the singer’s soaring voice. Like her earlier work, it’s the sparser, more direct tracks that really land. “Your Love Is Killing Me” summons Jeff Buckley in all the right ways while “I Know” strips everything back to piano and her voice: raw, longing and utterly disarming.

There’s one exception to the over-production issue, and it’s a big one. Stunningly immediate in both lyric and melodic power, “Tarifa” is by a mile the best track here, and possibly Van Etten’s best to date. There’s a chance no amount of over-production could have ruined it, but its punch-drunk E-Street style backing proves ideal, further lifting the song’s woozy swells.