Austin Bar Transforms Into Moe's Tavern from The Simpsons for Halloween 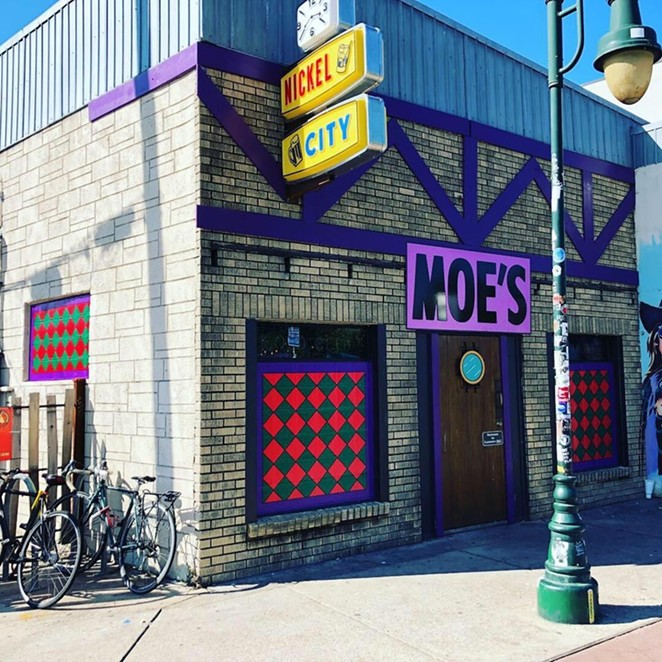 Simpsons fans will want to take a quick road trip up to Austin tonight for a chance to get boozy at Moe's Tavern.

Nickel City, an East Austin bar, is playing dress-up for Halloween, gaining inspiration from The Simpsons. Co-owner Travis Tober came up with the idea, making changes to the East 11th Street bar's facade so it could mirror Moe's.

The bar is also offering themed drink specials in honor of its playing dress-up. Though they're sold at Kwik-E-Mart on the show, Nickel City will be making Squishees as well as the Flaming Moe. Nickel City's version won't have Homer's secret ingredient (though the menu teases a special secret ingredient of its own), but the drink is made with gin, lime, Mexican grape soda, rum and fire.