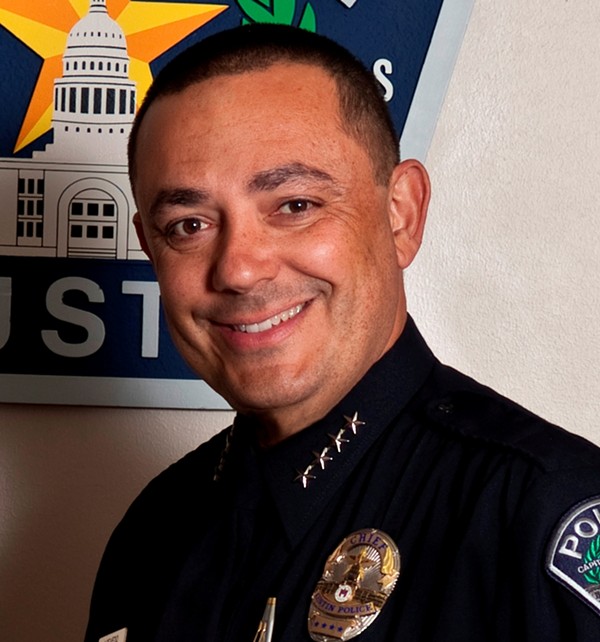 One of the candidates to become San Antonio's top cop bowed out of the race today.

Austin police chief Art Acevedo took himself out of the running for the San Antonio police chief job, according to the Austin American-Statesman.

City Manager Sheryl Sculley named Acevedo to a group of five finalists on August 20. The remaining candidates include:

Acevedo left the race for the San Antonio gig after announcing that the City of Austin had given him a 4 percent raise, bumping his annual salary to $215,000. His new contract also provides three months of severance pay if he is fired, and three additional months if he's still looking for a job.