Bands are not the only thing on tour at Ten Eleven 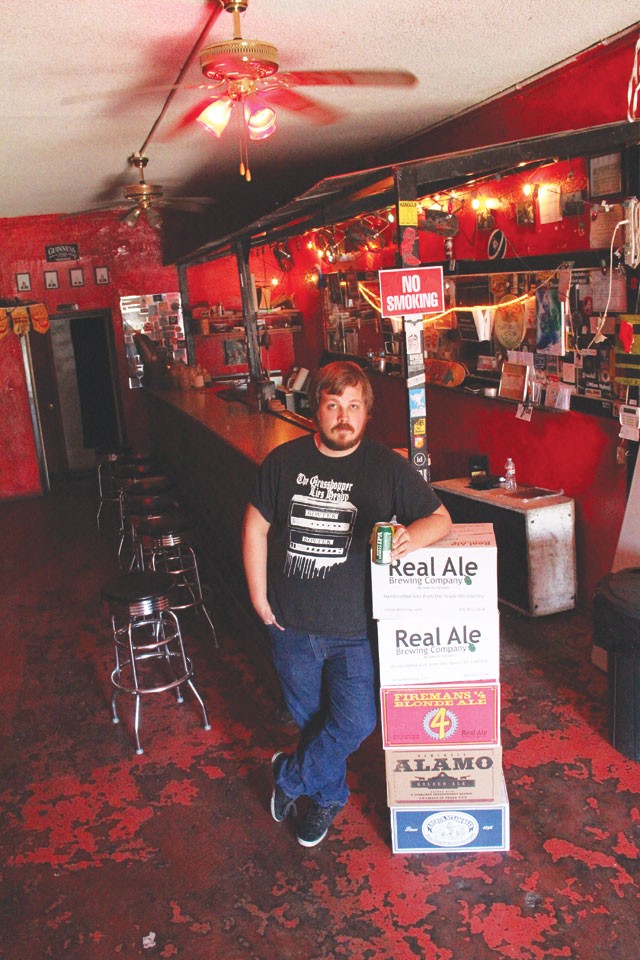 Ten Eleven is well known for putting on some of the best indie/hardcore/unclassifiable shows in SA, but lately the Ave. B venue has been courting a different crowd: beer aficionados.

In October, co-owner Colin Wells kicked off the first 1011 Brewery Tour, featuring a one-night-only hosting of Saint Arnold Brewing Company's entire lineup. The next month, he repeated the trick again with the full selection of Real Ale brews. And on December 21 Wells is hosting Santa Fe Brewing Company.

"I like going to different brewery tours across the state, and whenever I'm in another state I try to tour a brewery," Wells said. "You can go to any bar here in town and they'll have one or two different varieties of beer that a brewery makes, but we wanted to focus on one brewery each month and bring in their whole lineup."

Ten Eleven was already beer-snob friendly (they don't carry Miller Lite, Bud, or Bud Light), but Wells is going the extra mile to get new, interesting brews into the hands of SA music fans and beer lovers in general. The idea seems to be catching on.
"I've been trying to push it to beer clubs here in San Antonio," Wells said. "One of the coolest things that's happened so far is that, a lot of the times, the people who come down aren't even people who I normally see here when we're a venue. I've actually seen those people come back down since then just for shows."