Bashing the unabashed contradiction that is Morrissey 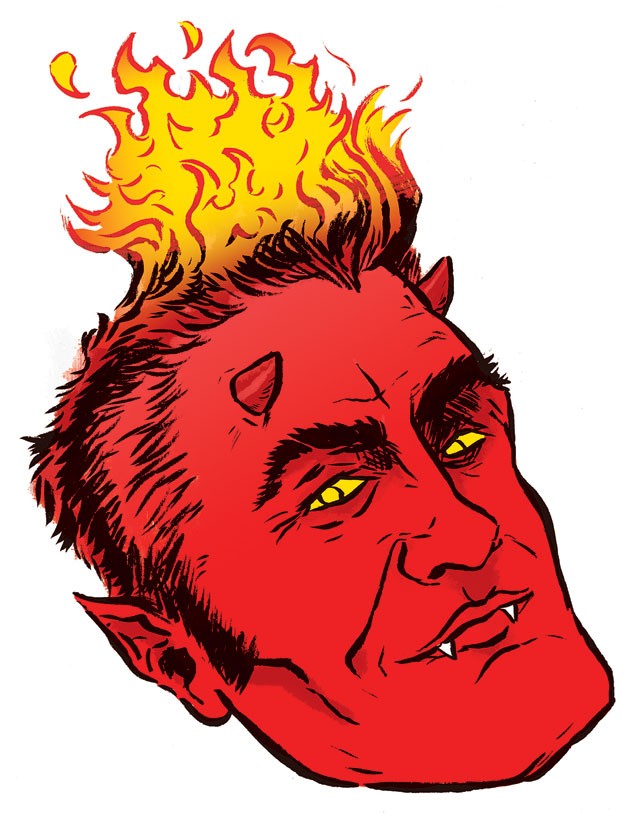 Stephen Patrick Morrissey has been frustrating fans of over-warm New Wave smarm since his earliest work with The Cult’s Billy Duffy in that bloodless post-punk band called The Nosebleeds. He probably likes it that way. The former singer of the Smiths, a guy who seems to be against all kinds of labels, be they record- or gender-based, has cultivated an unabashed genre unto himself.

He is, with a slew of album covers oriented around his grinning guile, a naughty narcissist who likes to sing about why he will never marry and sulk about how happy other people are when undertaking those sacred vows. Morrissey sings about teens who go to pubs and stand alone and want to die when they go home, and he sings about Thatcherite abuses that are still very much alive. At his most flippant, he is a Chet Baker calamity that makes rhymes about Joan of Arc and melting hearing aids.

A confessed asexual (I thought you actually had to be an amoeba to pull that off) who takes glee in exciting the libidinal fantastique in songs like “This Charming Man” and “The Last of the Famous International Playboys,” and a man who won’t eat meat but seems to love leather belts and leather shoes, this guy, who has inspired everyone from Oasis to Russell Brand, really knows how to get under people’s skin.

I’d say the writer of songs like “Irish Blood, English Heart” who fills stadiums in Mexico is a walking contradiction if he didn’t make so many videos of himself walking where every shown thing, including superimposed shots of James Dean and the words of Thomas Wolfe, are perfectly aligned with the trajectory of his little hike.

The thing that often goes unnoticed about “El Moz” — as he is affectionately known in Latin America — is how funny he is. The Smiths’ “Frankly, Mr Shankly” from The Queen is Dead (1986) is a jumpy jingle that addresses the concerns of creative writers daydreaming their goodbyes to the 9 to 5 world and should immediately be co-opted for the current Occupy Everything movement. In his earlier work, “Handsome Devil,” we get gender bending instruction that rises to the metaphysical comedy of John Donne.

Ironic to a flaw, the man who once wrote gossip books based around James Dean and the New York Dolls, and in Strangeways, Here we Come suggested that mineral water could get you high, has been writing hilarious tracks for a silly amount of time. An unruly force of decadence with a choirboy’s sullen perspective of longing, Morrissey is a serious joke.

So, why do Mexicans like this guy so much? There have been several ideas floated, from his uncanny lyrical link to Spanish corridos, to the way he employs a teary falsetto that can sometimes sound like a sadist charro cry in the world. My theory is that, in concert at least, Morrissey rolls his R’s a lot. •