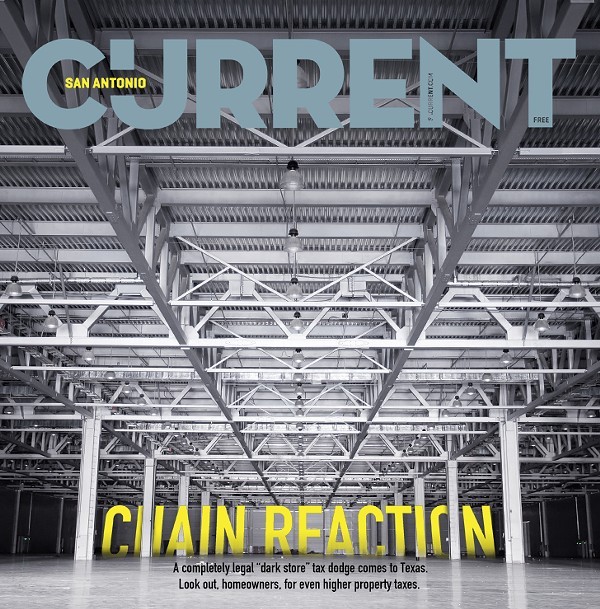 Bexar County Appraisal District leads Lowe’s in a one-possession game. But it’s only the end of the first quarter.

Last week, a three-person Bexar County arbitration panel told Lowe’s Home Improvement that their tax-dodge argument, known as the dark-store theory, doesn’t fly-ish — ish, because the decision, which is non-binding, applies to just four of the 10 San Antonio area stores.

Lowe’s is suing BCAD for the appraised value of all of their stores, which the appraisal district has valued at between $80 and $85 a square foot, with the aid of the dark-store theory in their corner. The legal strategy, which is new to Texas, allows a big-box store to argue – and often successfully – that its space should be valued as if the building sat empty and unoccupied.

Lowe’s is looking to knock down its assessed value by more than half, to $20 to $30 a square foot. City of San Antonio officials, using BCAD figures, estimate that the city stands to lose $272.5 million in tax revenue within five years if Lowe’s prevails in what could become a donnybrook in district court.

And there’s a decent chance the corporate big-box chain will indeed win because the dark-store theory has worked for Lowe’s, Home Depot, Target and Walmart in other states.

In the 2015 tax year, Lowe’s scored a dark-store-theory victory over the Denton Central Appraisal District, which had valued the area’s Lowe’s stores at between $50 and $79 per square foot. Lowe’s argued that it should be more like $30; the two sides settled for between $45 and $59 a square foot

For now, the Bexar County panel’s decision is points on the board for BCAD. But Lowe's could run away with it in the second quarter.