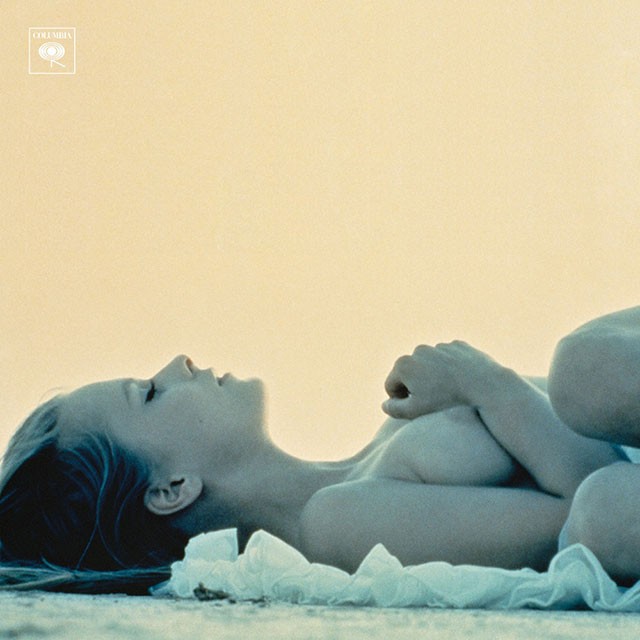 Following a plodding, less-than-stellar first album, Liam Gallagher’s latest outfit Beady Eye return with BE. Producer Dave Sitek (TV on the Radio) lends an all-too-necessary hand, forging the group ahead to explore psychedelic-influenced charms with such tracks as “Flick of the Finger.” The first single balances crisp horns and fuzzed guitars, all rollicking brilliantly behind Gallagher’s nasal voice. “Second Bite of the Apple” channels John Lennon, while “Face in the Crowd” drives callously down highways at full clip. Though the album reverts to soft, middling tracks in due time, it’s refreshing to find rock ’n’ roll still packaged with snarled lips and a middle finger.