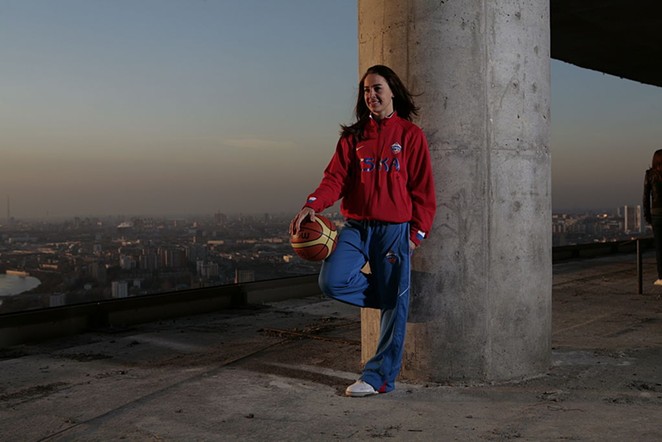 Last night, she led the San Antonio Spurs to a 93-90 win over the Phoenix Suns to clinch the NBA Summer League Championship in Las Vegas.

Sending all the love back at everyone!! Appreciate all the support and prayers not only on this Vegas run, but also for the last 17 years!! I've got the best fans in the world!! #gospursgo #spurs #summerspurs #nbasummerleague #nba #bestfansever #wnba