Beer stereotypes: Which one are you? 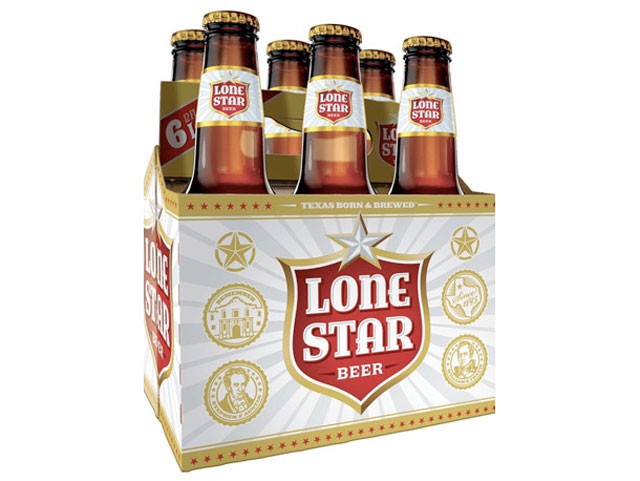 If you’re going to be judged by anything, it might as well be by the type of beer you drink. This prototypical scale goes from light, to crafty, to dark, and then off the deep end. It’s not all encompassing, but you’ll get the idea.

Lonestar: A true Texan’s beer, you take pride in your home state and don’t care that the hip youngsters have taken a liking to it. Or, you’re said hip youngster/poor musician/artist/indie elitist and this is all you can afford to drink (and it’s hip, duh). This also applies to Pabst Blue Ribbon drinkers, except they’re not as likely to listen to Willie Nelson.

Bud Light: You can be found screaming at your TV during football season, you or someone you know seriously says, “Mericuh,” but in a nutshell you’re just a good ol’ guy or gal that likes to have a good time. Frat-boy like tendencies sometimes surface, but Key Stone Light better exemplifies such leanings.

Keystone Light: Typical Keystone Light drinker hangouts include someone’s (your parent’s) garage, the bed of an oversized truck with knobby tires, or a killer house party filled with lots of crushing of cans on heads. By the end of the night, someone usually says, “Like, dude bro, like yah bro let’s grab another case of stones and get like real drunk and then let’s go muddin’ in my truck!” These types of dudes (or dudettes) are likely to get into barroom brawls.

Any craft beer: Your taste buds are discerning and so is your selection of friends, music, and food. You’re often viewed as open-minded, perhaps even intellectual, and you enjoy meeting other craft beer enthusiasts. These beer drinkers have the propensity to come across as being snobbish, but they really just expect everyone else to have good taste.

Porters and Stouts: It can be difficult to distinguish the difference between these two, but lovers of these dark brews are very much alike. You’re earthy, self-indulgent, a coffee and chocolate lover, and own a nice collection of pint glasses. You’re all about quality, not quantity.

Steel Reserve: Often referred to as a “high gravity lager,” this potent, dirt-cheap malt beverage guarantees you spending a lot of time on the ground. If you can chug a 40 or two, expect some type of arrest, hallucination, or schizophrenic behavior. It’s rare that anyone can make it to a fifth or sixth can, but when you do, there’s no turning back. Your dignity? Gone. Ability to remain a functioning member of society? Non-existent. Steel Reserve is the gateway beer that leads to drinking at a public park that will eventually become your home. Generally, it’s safe to say this beer is “I don’t give a fuck” in a can.