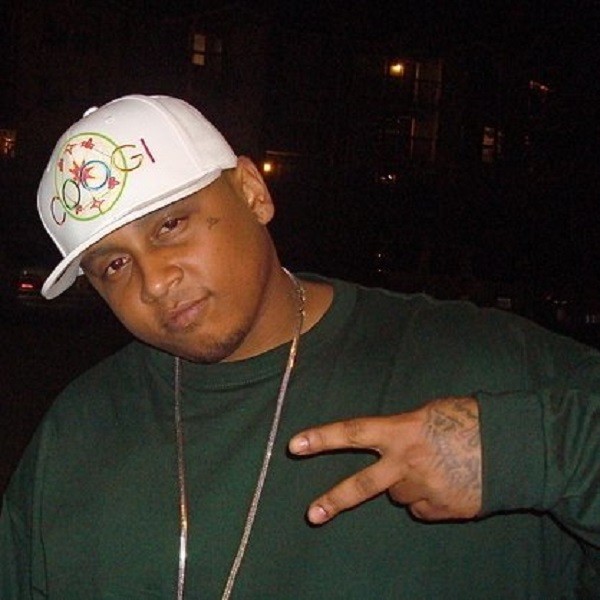 The Current has confirmed with the Texas Board of Pardons and Paroles that John Deniero Starnes, better known around San Anto and South Texas as Liveola, is out on parole after serving just over half of an 18-year sentence for murder.

In a last-minute plea deal, the popular underground rapper avoided trial and began serving his sentence in December 2008.

But, now, as if the gods of social media — where the #freeliveola hashtag has rung out consistently over the years — have been sufficiently appeased: he's out.

While Liveola's gritty, menacing, and uniquely San Anto sound, his charisma, and a string of solid releases in the aughts had positioned him as one of the biggest players in local hip-hop before his imprisonment, he's reached an odd kind of cult status at this point (especially among the youth, racking up the play counts on his YouTube videos).

Legions of local gangsta rap devotees, the dispossessed who demand a hero with a complex dark side, have continued to keep his music and his growing mystique alive, and he's even contributed to a few projects from behind bars.

Another veteran SA rapper King Kyle Lee, a friend and collaborator of Liveola's, dropped a post on Facebook earlier this week sharing the good news. Judging by the fact that the post has (as of this writing) been shared 1,100 times, garnered 1,600 reactions, and received 324 enthusiastic comments, the rapper's popularity and value to the underground hip-hop community is at an all-time high.

Be on the lookout for more news about Liveola as he gets his bearings and, hopefully, gets back into a studio with renewed focus.