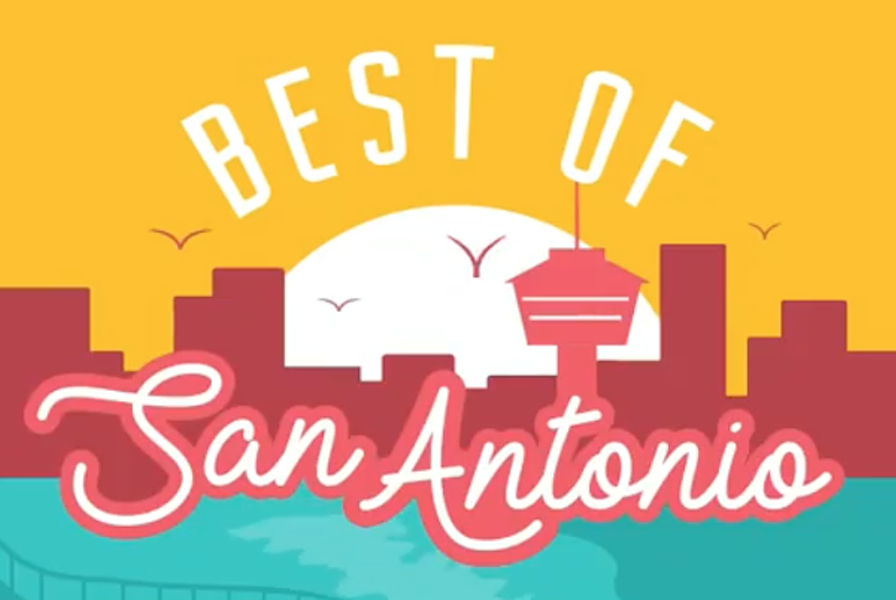 These days, Johnny Hernandez isn't so much a chef as he is an enterprise. Since opening his Mexican street food concept La Gloria at the Pearl in 2010, Hernandez has grown his empire to include six more San Antonio restaurants, not to mention one in Vegas and another in the Houston airport. He's also become the city's go-to television chef, putting in appearances on Food Network's Beat Bobby Flay and Bravo's Top Chef, among others. One of the things that seems to keep us rooting for Hernandez is that he's not importing trends from either of the coasts but elevating the authentic Mexican flavors that this city has cherished and championed for years.