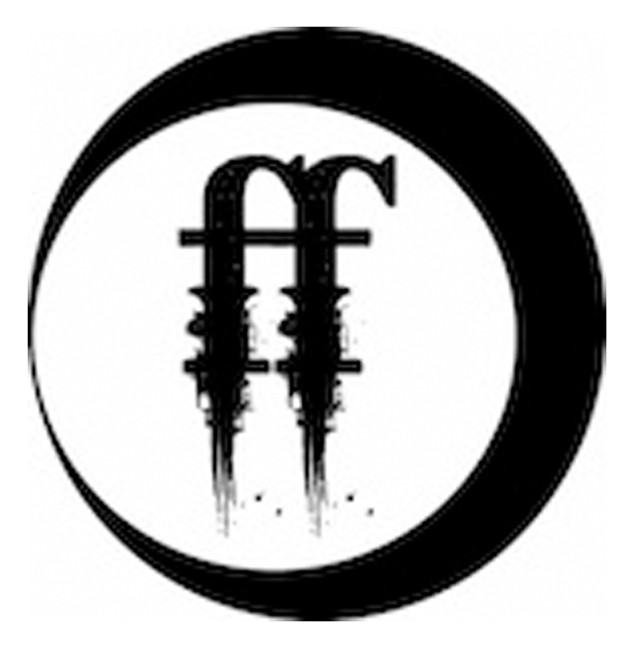 Arnulfo Talamantes is back with another great Flash Fiction piece that subverts expectation and implores us to examine our own lives and relationships — as the best fiction does. The irony of “The Great Ernesto” is that it really has nothing to do with his greatness (that slippery, loaded term). At once amusing and crushing, this flash offers a succinct look at how one life can affect so many people in so many ways. Keep ’em coming: [email protected] — Lyle Rosdahl

“The Great Ernesto” by Arnulfo Talamantes

After his third DUI, Ernesto knew he needed a plan. Not a plan that would curb his insatiable appetite for alcohol, but a plan that would help him get to the ice house and back without incident: he needed a reliable ride. And though his defeated wife would likely agree to enable him, it was something he heard at one of his court-ordered alcoholic meetings that had stuck with him: “Every time you get the urge to practice a bad habit, you should seek to do something good in order to combat the urge.” Though the counselor’s advice was aimed at keeping Ernesto from drinking, Ernesto misconstrued the suggestion and approached the matter as he saw fit. He would continue to drink, but he would balance this habit with one that he felt would better the lives around him. This was the solution to defeat the evilness that had been enforced upon him. In his mind, it was a magnificent equalizer.

And so it began.

His wife, long exhausted with his drinking habit, agreed to taxi him to the bar like a child to school. There he could continue his nightly romps and indulge the rowdy gathering with his presence. His first act of kindness began with a round of drinks for everyone. This in itself elevated him in the eyes of others. Here was the Great Ernesto, buying drinks for his friends despite the troubles the law had imposed upon him, despite the fines they bled from him, and despite the jail time he encountered, he had transcended it all and lived in merriment with his compatriots through his generous efforts. Ernesto’s plan had worked and he feverishly explained the results to his wife as she skeptically listened on the ride home.

The second night proved to be an exercise in compassion. Angel Benavides, Ernesto’s longtime friend, had recently lost a leg to a diabetic complication. Yet the lack of a leg did not deter him from making his nightly excursion to the ice house. In fact, tonight would be his much-anticipated return, and with the aid of a pair of sturdy crutches, Angel managed to hop the short block that separated him from his rightful place among his comrades. This, however, would not suffice as a reasonable means of returning home — he would be too drunk to hop home. Instead, Ernesto insisted that his wife would drive Angel home when the ice house closed. And though his wife agreed to the chore as Ernesto explained to her the predicament in the parking lot, she was not yet accustomed to his new kindhearted nature. But as she managed the dark street, searching for a blue house, she began to relish in the possibilities of this new life. Would tomorrow be the day that Ernesto’s newfound philosophy found its way to her? She basked in the profound potential of her husband’s deeds as her two drunken passengers slept soundly in the safety of the car.