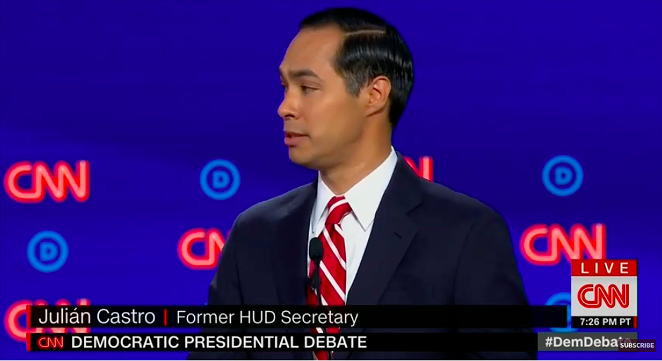 According to an analysis of second-quarter figures from the nonpartisan Center for Responsive Politics, the pair aren't just being vastly outraised by President Donald Trump but also by Democratic rivals such as Bernie Sanders, Elizabeth Warren and Joe Biden.

Despite a record influx of money after announcing his candidacy, O'Rourke's campaign committee had only raised $12.8 million by the end of the second quarter. The former El Paso congressman also pulled in $2.9 million in outside money over that time.

Former SA mayor Castro ended the second quarter with just $4.1 million in committee funds, even though he reported a fundraising uptick after his strong performance in the first Democratic debate. His outside money totaled $498,000.

While it's still early in the campaign, neither Texan at this point seems to be amassing the necessary war chest for a serious national challenge to Trump.

"I think they've both got a pretty high hill to climb," said David Crockett, a Trinity University political science professor.