Beto O'Rourke Set to Make Appearance on The Ellen Show 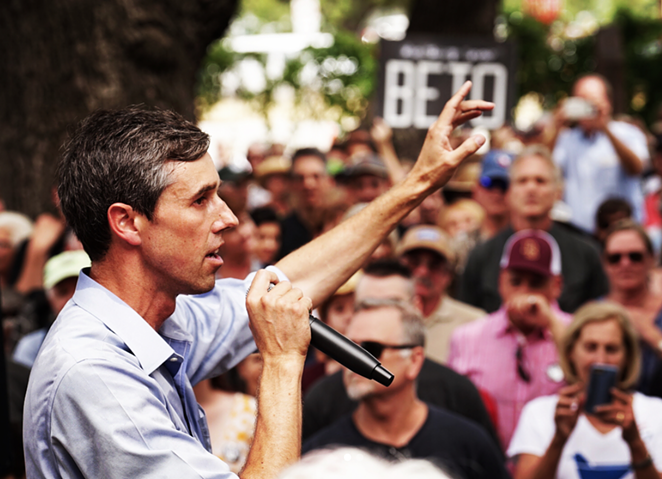 No, he's not running for president (yet?). After a clip of his remarks on NFL players who choose to kneel during the national anthem went viral, Ellen DeGeneres let the Texas Senate candidate know that she was a fan.

Some speculated whether DeGeneres' tweet also served as an invitation to be on her show, and now we know that is indeed true.

Via press release, representatives from The Ellen Show confirmed that O'Rourke will make an appearance on the show on Wednesday, September 5.

"Ellen will discuss the hot topic with O'Rourke and his hopes to become the first Texas Democrat to win a statewide race since 1994," Ellen's reps said via press release.

While the El Paso native has been featured in quick interviews on national news outlets, being on The Ellen Show will thrust O'Rourke into the spotlight for many who are not as politically-inclined.