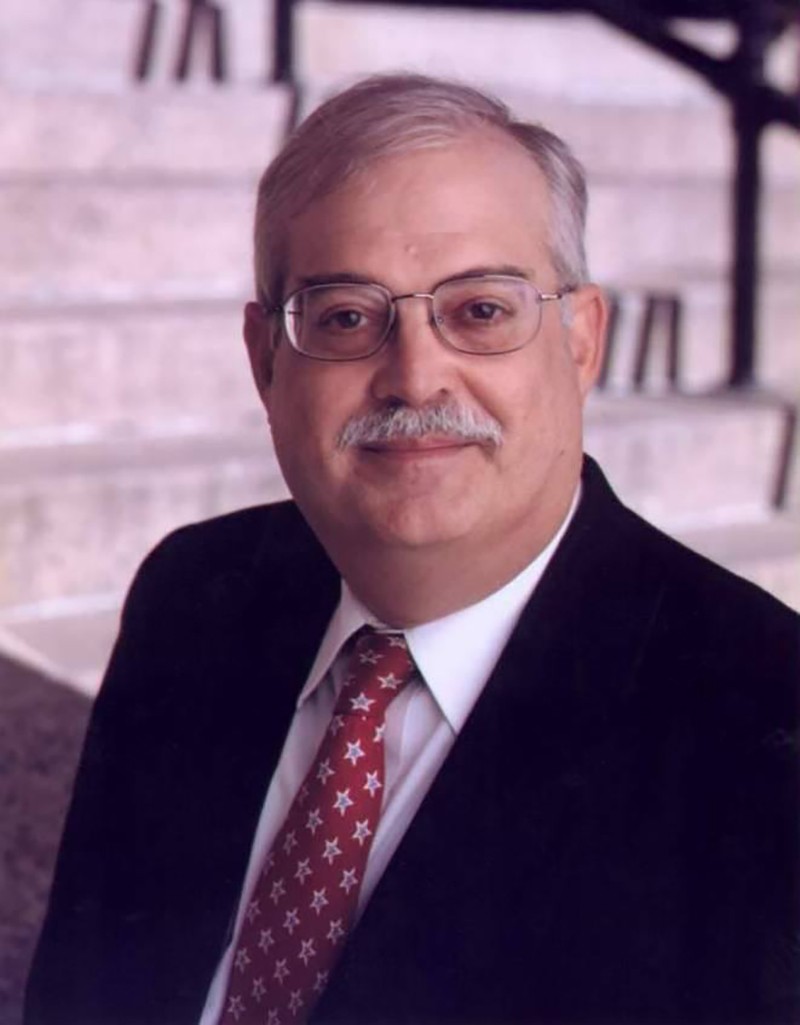 And if the Supreme Court rules that Texas' same-sex marriage ban is unconstitutional, he'll keep his doors opened until couples eager to get married keep lining up.

"We've made preparations to stay open late until there are no lines so that we serve the citizens that may come," Rickhoff told the San Antonio Current last week. "There is pent-up demand that has been building for decades."

Rickhoff is a Republican and he is well-known for making no bones about wanting to open up the doors to all couples who want to get married, not just heterosexuals.

"I don't know what the language is going to be from the Supreme Court, and I'll be in close communication with ... (District Attorney) Nico LaHood and we're communicating on speculation that it will overrule the Texas ban," Rickhoff said.

The fact is, times are changing and wide support has grown for same-sex couples used to battling a long history of discrimination.

A poll published June 15 by the Public Religion Research Institute found that 55 percent of Americans support same-sex marriage and that 65 percent of citizens think the Supreme Court will overturn the bans.

The United States allows same-sex marriage — mainly because of 26 court rulings in favor of same-sex couples. Of the 37 states where gays and lesbians can marry, legislatures in eight states legalized it and three states did so by popular votes, according to procon.org.

Just 13 states — including Texas— ban same-sex couples from wedding each other.

Rickhoff expects some Lone Star State clerks will refuse to issue licenses to same-sex couples as acts of "civil disobedience," but that could be a boon for Bexar County.

"Often times, people come to Bexar for medical treatment because we have these large hospitals," Rickhoff said. "I think it would be like that. If they are refused in some of the more conservative parts of the state ... they'll drive down here."

And that's just fine by him. He'll open them with open arms.