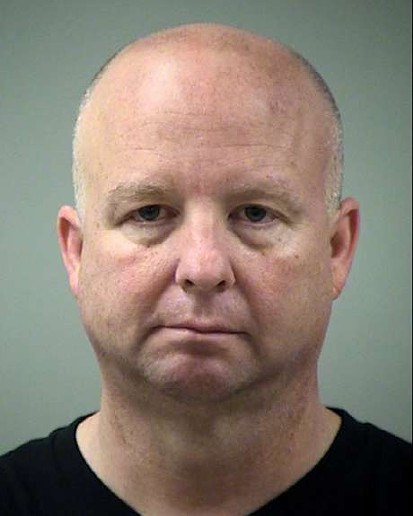 He was also incoherent, he later admitted to reporters, saying the first thing he remembered from that morning was waking up on a steel bench inside a jail cell — that is, before his wife showed up, posted bond, and secured his release within just 22 minutes (county officials eventually admitted they'd expedited Wolff's release from county lockup while other DWI defendants waited hours). Wolff blamed his confused state on a mix of alcohol and pills, including Ambien, blood pressure and anti-anxiety meds.

"I admit I screwed up, for that I apologize," he told reporters.

"Admit" is not the same as a guilty plea. On Wednesday, as first reported by the Express-News, Wolff pleaded no contest in a deal that allows him to dodge jail time entirely in lieu a year's probation — and an alcohol monitoring device for his car for the next six months. The daily reports that Wolff pleaded no contest "because this was his first offense, he didn’t intend to break the law and it was the 'standard plea' for such cases."

You can bet defense attorneys will keep an eye out for whether such treatment becomes "standard" for other defendants accused of making pantless, early-morning intoxicated Whataburger runs they later can't remember.