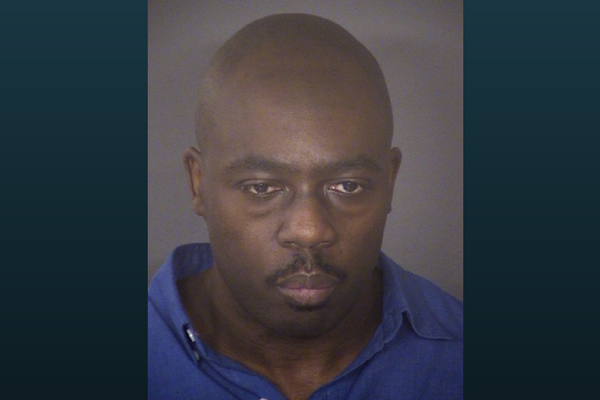 On Jan. 27, Bexar County Sheriff’s Office deputies arrested one of their own deputies for aggravated sexual assault of a child, according to a spokeswoman for the department.

Clayton Burrell Saunders, a 44-year-old BCSO detention deputy who has worked for the department since 2013, had been placed on administrative leave since Jan. 24, when a no-contact order related to the case was issued against him. The warrant for his arrest was issued on Saturday.

According to the arrest warrant, the charges against Saunders stem from a two-hour long interview San Antonio Police Department investigators conducted with a 9-year-old relative of Saunders. She told police he “began to perform inappropriate acts on her when she was about 4 years of age,” and that "he would threaten to kill her if she said anything to anyone."

“The allegations against this employee are in no way a reflection on the vast majority of BCSO employees who continue to protect and serve our community with honor and distinction every day," Sheriff Javier Salazar said in a statement. "The BCSO will continue to work with our partner agencies to ensure justice is served."

A spokeswoman for the BCSO said in a statement that the department would be working with SAPD and Child Protective Services, while conducting a separate investigation into the matter. Saunders will remain on administrative leave pending further investigation.