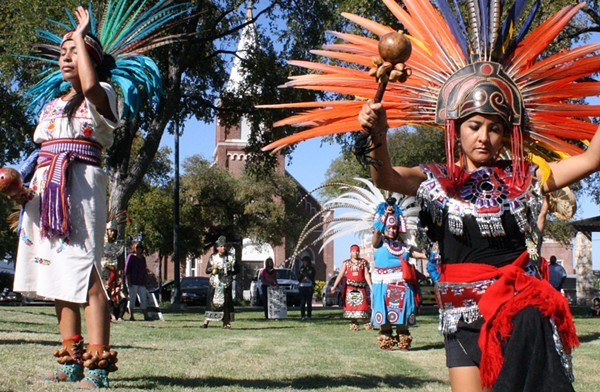 This is, of course, the day that Christopher Columbus arrived in the Western Hemisphere in 1492 — setting off a chain of events that would devastate Native Americans in the New World.

City Councilman Rey Saldaña told us he's working with Diaz to craft a council consideration request — the first step toward bringing the issue to City Council.

The designation comes after the San Antonio Missions were granted UNESCO World Heritage status. The inclusion of Native American history was an important part of gaining that prestigious designation.

For a more comprehensive story, check out the next edition of the San Antonio Current.