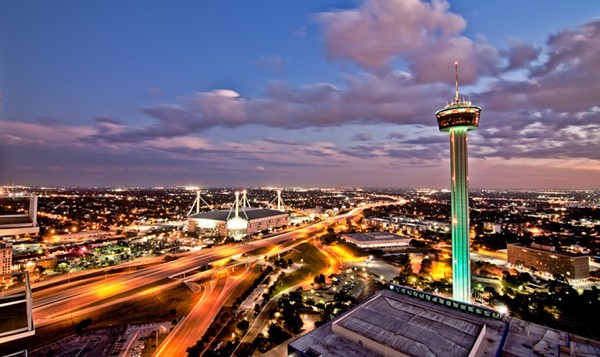 Bexar County and three other Texas counties were among those with the biggest year-over-year population increases, according to new data from the U.S. Census Bureau.

Comal County, which includes New Braunfels, had the 2nd-highest percentage population gain for the period, growing by 5.4 percent. It boasted 148,373 residents on July 1, 2018.