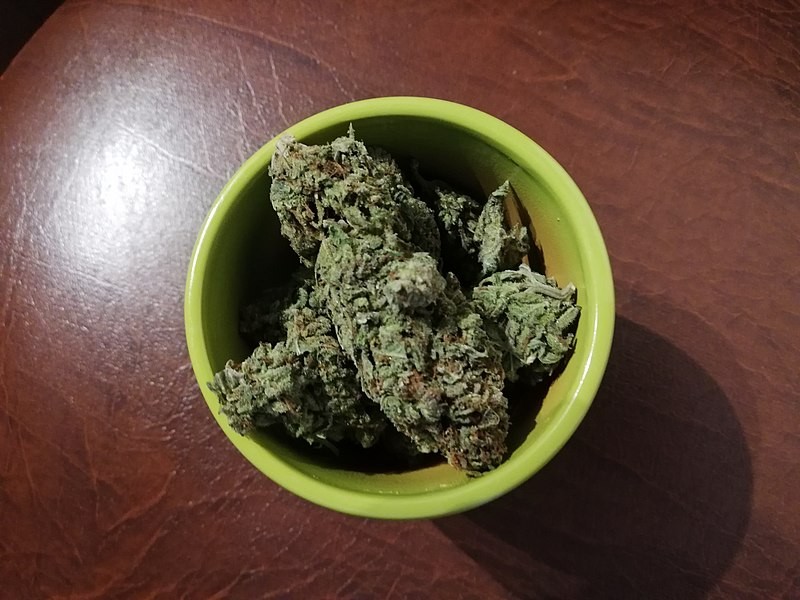 The county was thrown a cannabis curve ball last summer when the state passed a new law legalizing hemp. With hemp now legal, municipalities were forced to use lab tests to tell the difference between legal and illegal herb.

Bexar now faces a backlog of more than 100 felony pot possession cases, the oldest dating back to 2016, according to TPR.

The county began sending suspected weed to an out-of-state lab in October. However, officials say the first test results took until January to come back.

“When we first talked to them, they said that they would have a 30-day turnaround,” Christian Henricksen, the chief of litigation with the Bexar County DA’s office, told TPR. “And I think they just got inundated… it's not only Texas that’s been having this problem. It's been a problem in other states as well, so I think they were inundated with work.”