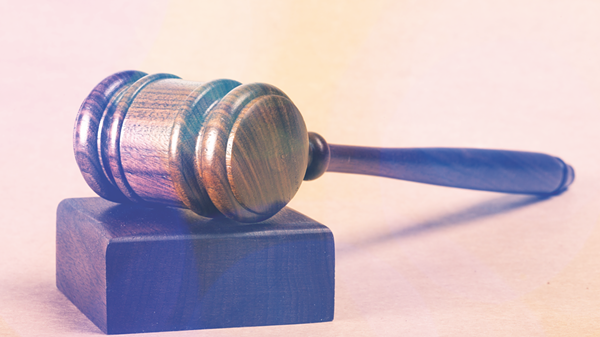 A pair of bills in the Texas Legislature would make it easier for businesses and deep-pocketed individuals to sue whistleblowers for exercising their First Amendment rights to free speech and to harass them into silence.

Both House Bill 2730 and Senate Bill 2162 seek to gut the Texas Citizens Participation Act, a law protecting residents' right to engage in public debate and express their opinions.

Free-speech proponents argue that the act — like similar measures on the book in nearly 30 U.S. states — protects ordinary people against frivolous lawsuits filed to punish them for exercising their First Amendment rights.

These laws require courts to deal with such free-speech lawsuits quickly and determine whether they have merit or are simply filed to harass and intimidate. What's more, they can allow defendants to quickly recover attorneys’ fees from litigants who file frivolous claims.

Earlier this year, the business-backed Texans for Lawsuit Reform has circulated a 25-page memo asking lawmakers to rein in the Texas Citizens Participation Act, claiming it's too broad and hurts corporate interests.

But free-speech advocates argue that weakening the law could curb press freedoms and even put residents in legal jeopardy for posting online comments about businesses that offer poor service.

"The TCPA needs to be defended," free-speech group the Electronic Frontier Foundation posted in a statement on its website. "It’s a law that’s protected the free speech of more than 28 million Texans, and is a national model for other states."