By San Antonio Current Staff
Share on Facebook
Tweet
Submit to Reddit
Email
San Antonio may be filled with a wide-variety of cuisines, but there's still a need for diversity in terms of folks who run the restaurants and bars here in the Alamo City. From Southern fare and Jamaican bites to even a vegan spot, here are the local restaurants and more owned by black men and women.
OF 19
PREV NEXT 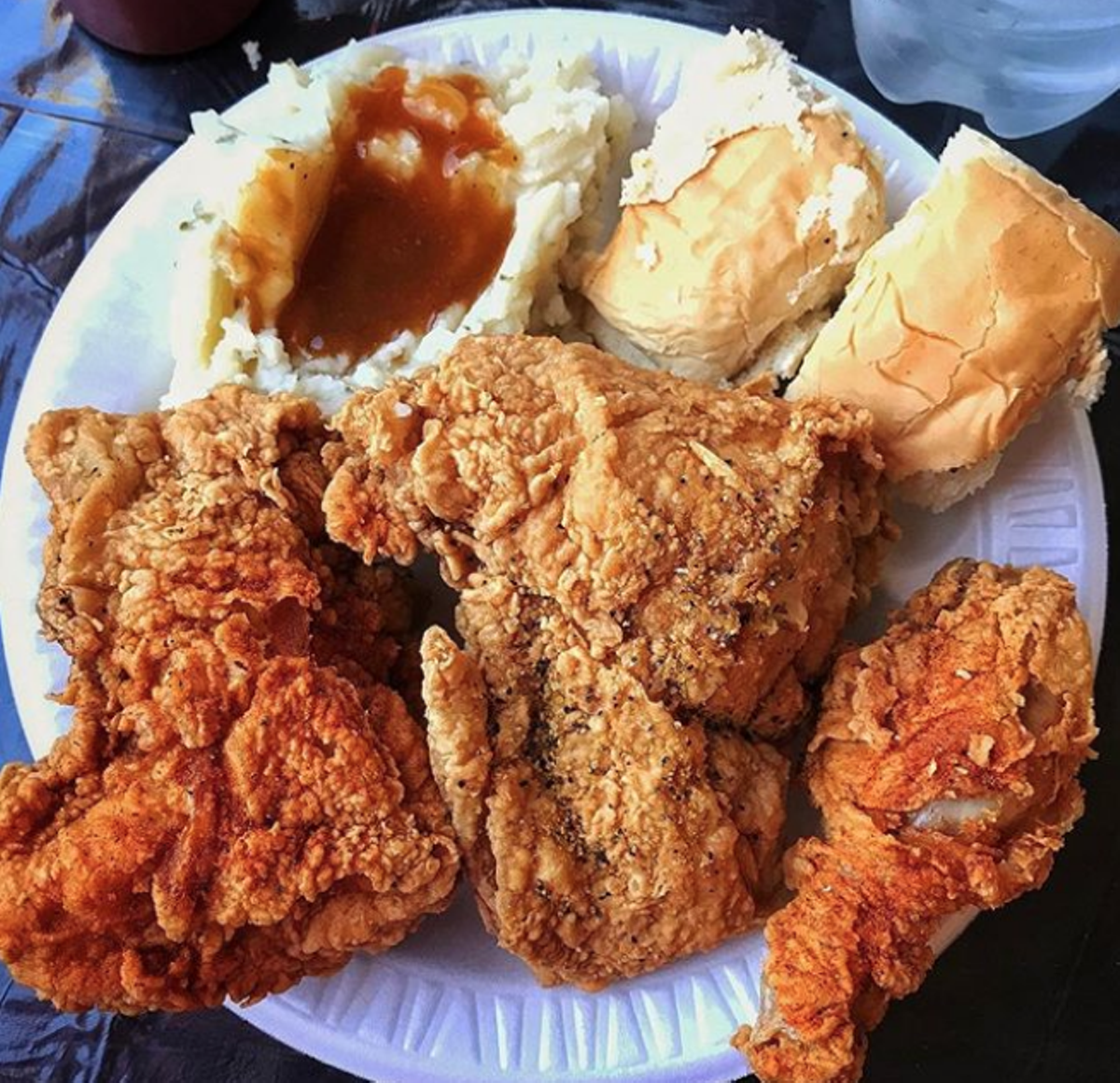 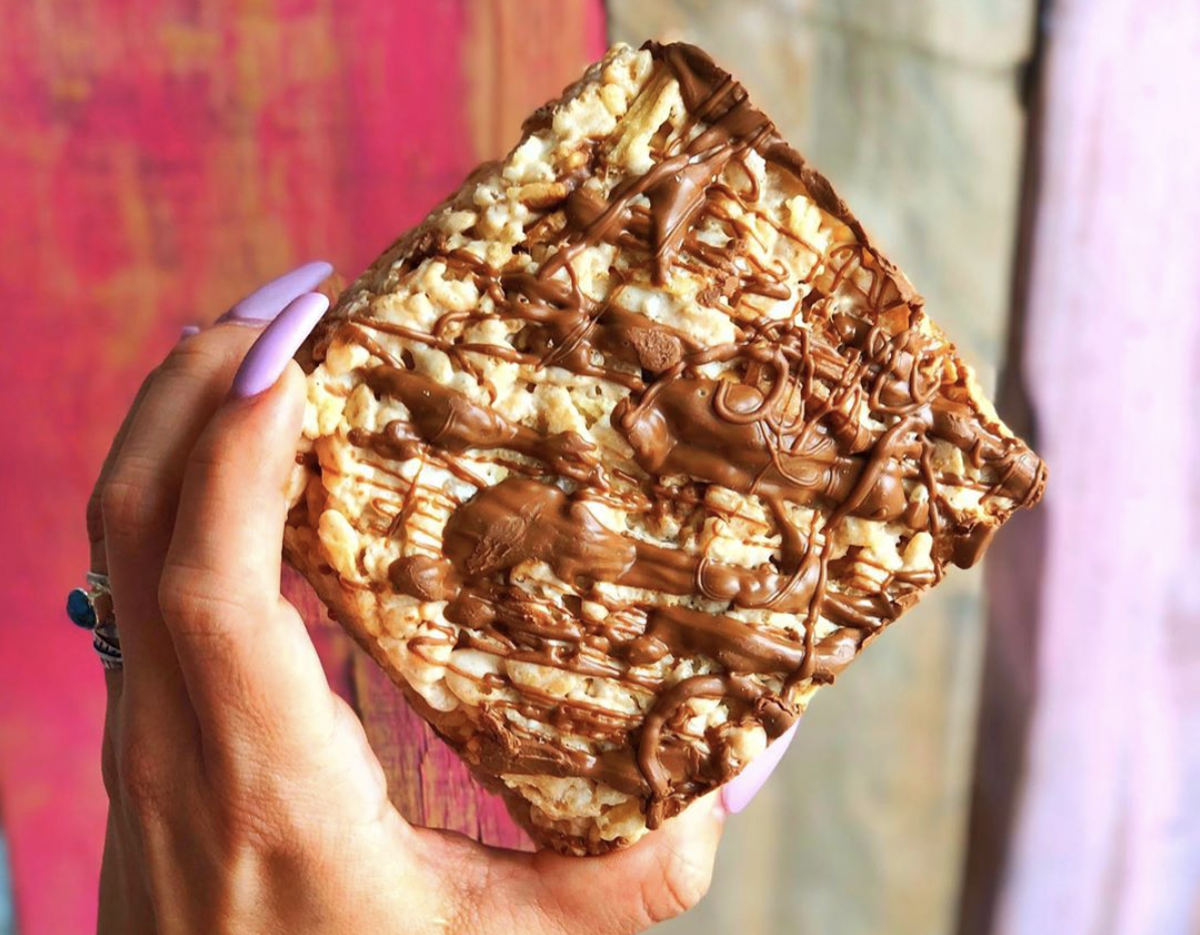 22 LGBTQ+ friendly bars and restaurants in San Antonio
San Antonio Current Staff22 images
1/19
Chatman's Chicken
1747 S WW White Road, (210) 359-0245
For some of the best fried chicken in San Antonio, head to this hidden gem that gets it right. Owner Eddie Chatman can take all the credit for these authentic bites, seasoned to perfection (choose from original, lemon pepper or hot & spicy) and served crunchy. This small joint packs in big flavors with sides like fries, macaroni 'n' cheese, okra, collard greens and poppers to name a few. For that all-around goodness, complete your meal with a sweet potato pie that will put you in your happy place.
Photo via Instagram / s.a.tisfied
Play Slideshow