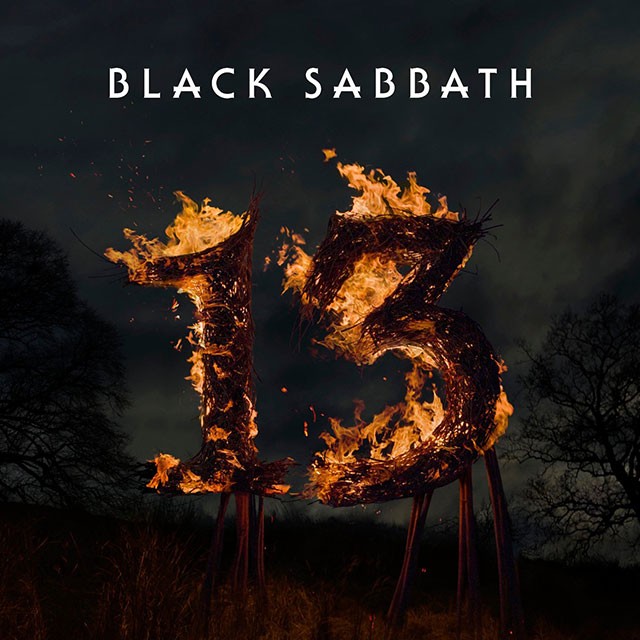 What good will it do for the founding fathers of heavy metal to get back together at this late stage, not only in their careers, but in their lives? Not much, judging from the harsh reaction the Rick Rubin-produced 13 has gotten in some quarters. But that reaction ignores the powerful way that the new Black Sabbath album, and the first in decades to feature grand old man Ozzy Osbourne at the helm again, moves forward by looking backward. While drummer Bill Ward is sorely missed (replaced by Rage Against the Machine’s Brad Wilk), the rest of the band puts in the heaviest work they’ve done in ages. Ozzy in particular sounds utterly energized, especially on “God is Dead?” and the standout “Age of Reason.” Tony Iommi is in fine form as well; his guitar playing on 13 recalls the blues and jazz influences that have largely vanished from heavy metal in recent years. And while Geezer Butler’s lyrics contain no new classics, at least his songwriting is still sharp, and his decision to populate the record with stretched-out, drop-tuned acidic downers is the catalyst for 13’s pleasing throwback mood. Who knew that after so much infighting, lawsuits and inconsistency, the grandfathers of metal could still be so foxy?