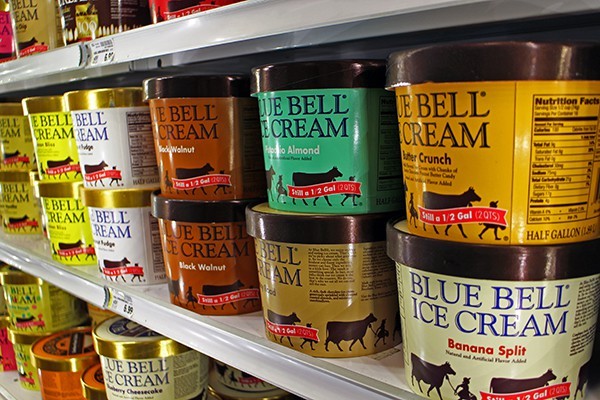 Texas is finally getting Blue Bell back, starting with classic vanilla.

But you'll have to go to Austin to get it.

The company said product lands on shelves in the Brenham, Houston and Austin areas, as well as parts of Alabama, on August 31.

Here's what to expect with the limited roll-out of Blue Bell:

Due to the limited production capacity while producing in one facility, Blue Bell will re-enter parts of 15 states in five phases. The first of the five phases will be similar to how Blue Bell began and include the Brenham, Houston and Austin, Texas, areas, as well as parts of Alabama, (Birmingham and Montgomery) where the product is being made. The next phases include:

Blue Bell will move on to each phase based on product availability and when it can properly service the customers in an area. With the exception of phase one, no other dates have been determined for when each expansion will take place.


The company announced the first flavor on Instagram this morning.

The first flavor we're revealing is our top-selling Homemade Vanilla! It's rich, homemade tasting vanilla ice cream with a special hand-cranked flavor that's the best in the country. We'll unveil another flavor tomorrow!