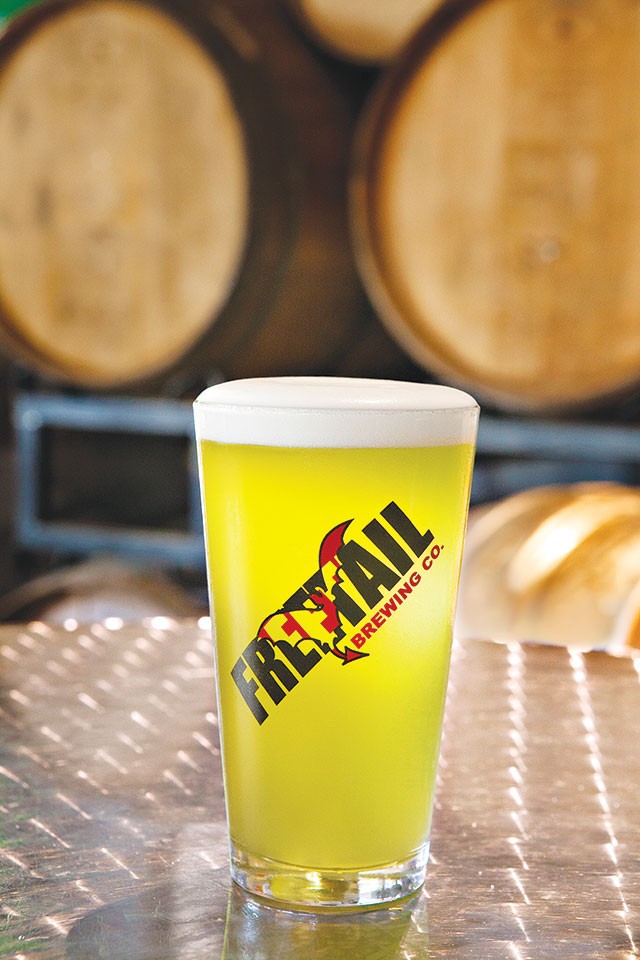 Consensus seems to be that brewpubs (restaurants or bars that brew their own) fared best under the new laws, although production breweries also made gains as well.

First, let me back up, introduce myself and lay out important conflicts of interests in this column. Since 2006, I have been the creator of the I Love Beer blog (i-love-beer.blogspot.com). I was the beer writer for The Austin Chronicle, the Austin equivalent of the Current, from 2008-2012. I’m excited to be taking on this column for the Current, not least because, although I live in Austin, I work for San Antonio State Senator Leticia Van de Putte and spend a lot of time in the Alamo City.

And that’s the conflict of interest: Although Sen. Kevin Eltife of Tyler was the primary author of the beer bills, Van de Putte was a coauthor and played a key role in making them happen. I did not have a direct role in shaping the legislation, but nonetheless, I can’t possibly be objective about it since I’m so proud of my boss. So there you have it, full disclosure.

SB 515 is what has people really excited. For years, Texan craft beer lovers have been infuriated at seeing beer from out-of-state brewpubs like California’s Bear Republic on Texas retail shelves, while the brewpubs right down the street did not have the same privilege. Now they do—and their production limits have been raised from 5,000 bbl annually to 10,000.

This is leading some breweries to re-think their business models. In San Antonio, Freetail Brewing’s Scott Metzger (a leading player in the legislative effort) said his modest brewpub does not have the capacity to take advantage of the law, so he’s working on a project called Freetail2 — a larger brewery, licensed as a brewpub, but with the possibility of converting to a production brewery.

Some smaller production breweries who were well below 10,000 bbl decided it makes sense to convert to a brewpub license—Jester King and Hops & Grain, both in Austin, are both making this change.

It’s an exciting time to be a craft beer fan in Texas. Can our state ever rival the West Coast scene? Maybe, maybe not … but if we do, these new laws are the necessary first step.