Bottle & Tap: Brews For Your Boo 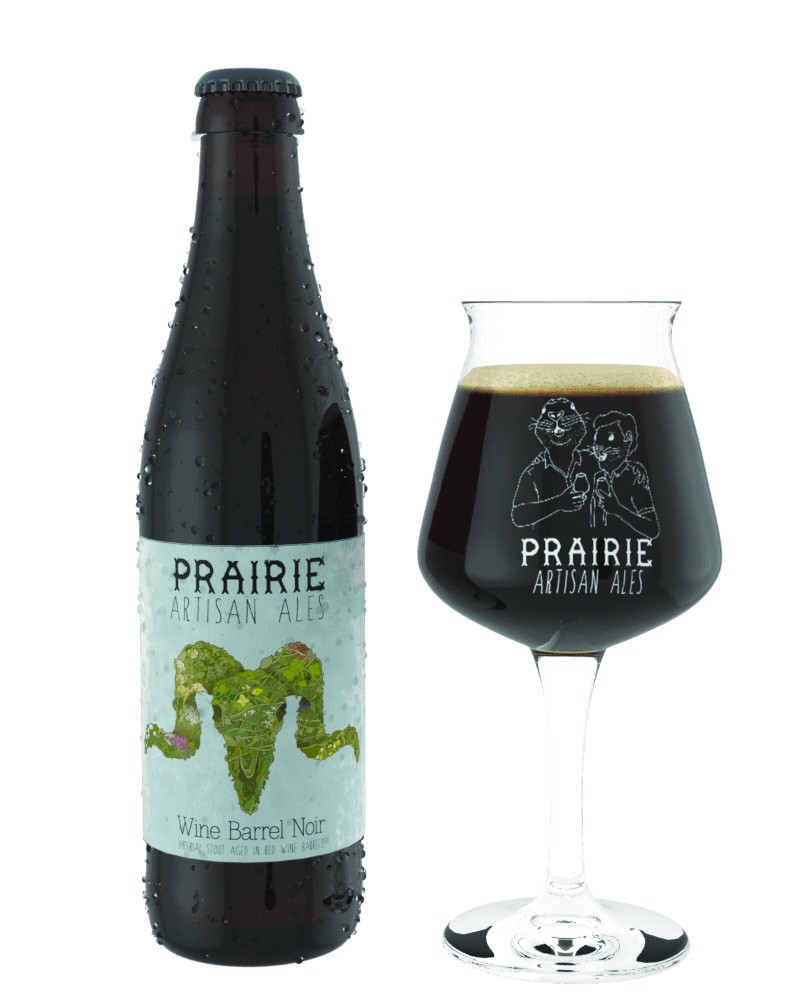 With the first month of 2015 behind us, it's safe to assume that most of you have pushed those half-pints of Amstel Light aside and returned whole-heartedly to growlers of the great stuff.

As February is a month with more than a passing connection to the commercial potential of unceasing affection, we've considered some ways to marry your love of great beer to your love of your significant other — or ensure that the lack thereof is more than compensated by a romantic evening with some handsome drafts.

Unless you and your sweetheart have hit the road for Big Bend Brewing's Valentine's party over in Valentine, Texas, you may be wondering about a cerveza-centric substitute for boxes of Russell Stover and long-stem bouquets this Saturday.

Until some enterprising nanobrewery unveils its Valen-Pints Roses-And-Candy-Hearts Pale Ale, the most excellent option remains Prairie Artisan Ale's Wine Barrel Noir, which takes their oatmeal stout (brewed with generous amounts of dark chocolate) and ages it in red wine barrels. Prairie doesn't identify the kind of wine the barrels previously held, but the lush depth and dark fruit notes suggest the terroir of pinot noir.

Tart without becoming sour, lingering on the tongue without staining the teeth, this little bottle blends holiday clichés into something daring. Also, at 11 percent ABV, it's about on par with most wine-barrel wines — and should you procure a bottle from the original 2013 batch, you will be presenting your love with the Montrachet of barrel-aged beer.

February 14 doesn't offer Hallmark happiness to everyone, of course, and that's OK. Should you find yourself observing Singles Awareness Day this weekend, take heart — the monastics who invented our ales didn't go on many dates either. Reap the benefits of chastity, voluntary or otherwise, with what is widely regarded as the definitive Trappist ale, the Trappiste Rochefort 10. The brothers of Notre-Dame de Saint-Rémy abbey have been brewing this recipe for the past six centuries, using a handful of malts and just two hop varieties to produce what some consider the best beer in the world.

Saint Valentine was a monk too, but Valentine's Day isn't even his feast day anymore. That honor goes to Saints Cyril and Methodius, evangelizers of the Slavs and inventors of the Cyrillic alphabet. To really get in the spirit of the day, then, you can do little better than one of the gnarliest Russian imperial stouts around, North Coast Brewing's Old Rasputin. With its pitch-black color, epic 9 percent ABV and flavor profile dark and oaky as the Khimki Forest, you'd be hard-pressed to find anything more Rus. But Old Rasputin has a sweet side — the brewery offers a recipe for cupcakes topped with salted-caramel buttercream frosting. Served to your sweetheart or just for yourself, they're a sure win.