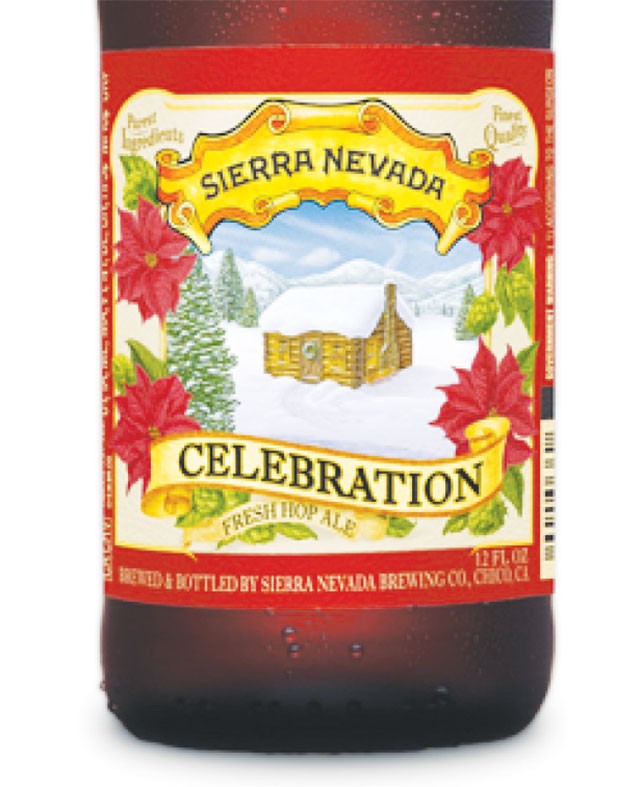 Without question, my favorite time of the year to drink beer is the winter holidays. Yeah, it defies the common image of beer drinking, especially in Texas: knocking back a beer as cold as physically possible, preferably in a frosted mug, to beat the brutal heat.

Sure, I like a frosty, clean-drinking pilsner or kolsch in the summer, but craft beer lovers put flavor, not temperature, at the top of their priorities, and too much cold just numbs the taste buds. That’s why I prefer the winter brews. They’re always heavy on the flavor, often with some kind of interesting spices if it’s specifically a holiday seasonal, and usually engineered to taste better at a warmer temperature–often in the upper 40- or even 50-degree range, and definitely no frosty mugs. At their best, they sit in your belly like a heavy, toasty coal, warming you up with alcohol levels double or more what’s found in regular beer.

The winter brews have begun hitting the shelves—a little too early in my opinion, as I’ve barely had time to enjoy the fall seasonals (and had to miss Wurstfest, dammit). But I’ll get over it. If you’re new to this holiday/winter beer concept, let me start you off with some rather simple suggestions. (And rather obvious ones, if you’re already a craft beer junkie—I’m reaching out to the newbies here.)

I just happened to have a year-old Shiner Holiday Cheer in my beer fridge. It held up well over the months and got me excited about having a fresh one. Cheer seems to be a love-it-or-hate-it beer. It’s a dunkelweizen (dark wheat) flavored with Texas pecans and peaches. I ought to hate it, as I’m distrustful of fruit beers. And let me tell you, they’re not shy with the peaches. If you don’t like it, I won’t judge you, but put me down firmly in the “love it” camp.

Sticking to the Lone Star State: I dearly love Saint Arnold Christmas Ale. It’s thick. It’s heavy. It’s malty. It’s not for wimps. If you only drink light beer, go elsewhere. At 7 percent alcohol by volume, it may have you taking a nap on the couch, but you do that at your holiday party anyway, right? Saint Arnold’s website recommends pairing it with fruitcake (and hey, if you’re gonna do that, keep sticking with Texas and get one from Collin Street Bakery in Corsicana, which defies the stereotype of fruitcakes serving as doorstops).

My other pick: Sierra Nevada Celebration Ale. Damn near my favorite beer ever, it’s an anomaly among winter beers, which are usually heavy on the malts. Celebration instead is a hoppy American IPA, yet with a definite holiday flavor. I’m told they use no spices, but somehow get citrus and pine notes to come out. It’s seriously addictive.